It was leaked a few days ago but they changed the password pic.twitter.com/wcMXZ0ARFk

It turns out The Boring Company flamethrower really does exist and there's even an ordering page connected to the company's official website.

Tesla and SpaceX CEO Elon Musk has a few other interesting side ventures; one of which is The Boring Company. If you're not aware of Musk's latest project, we'll tell you that although it's pretty boring right now, if the popular CEO has his way, it will be far from boring when finished. Basically, the company is digging tunnels beneath cities for travel in electric pods and/or on electric car sleds. 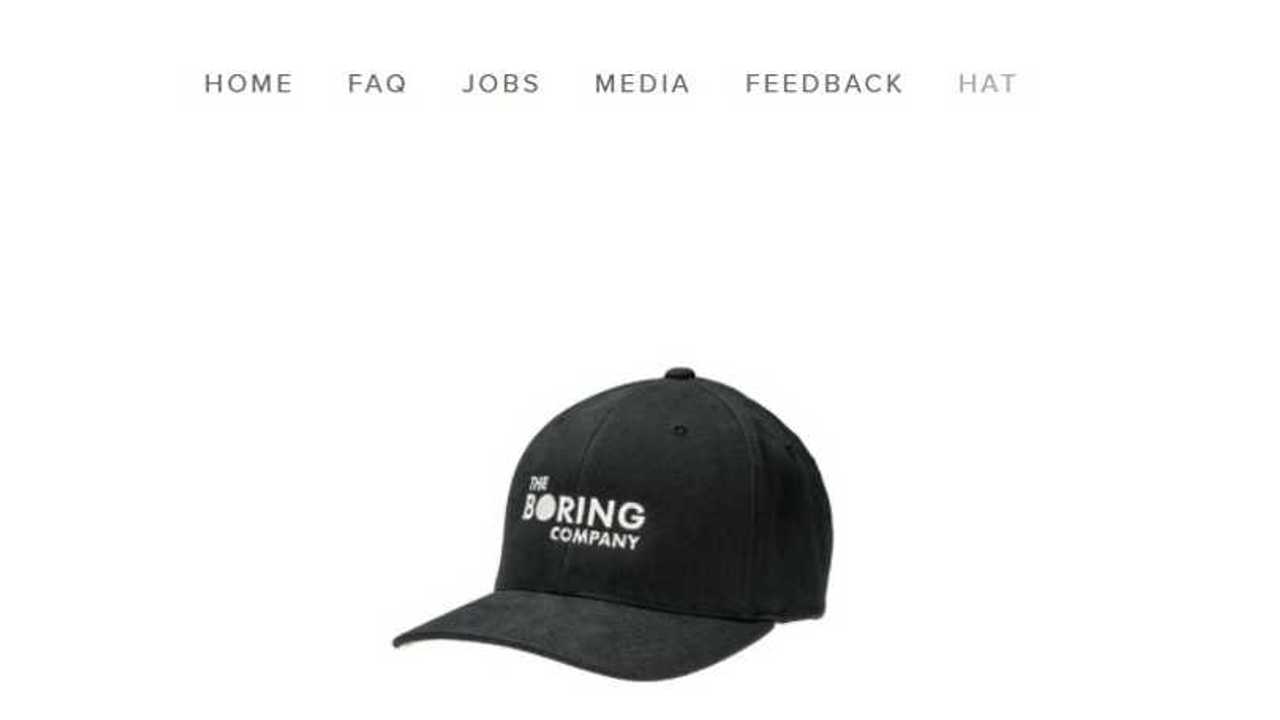 Merchandising: This is a whole new level when compared to The Boring Company hat

Anyway, to raise money for the project, Musk has been selling hats. He promised that after selling 50,000 hats, the company would switch to flamethrowers. This is a joke related to a scene from one of his favorite movies, Spaceballs. In the movie, there's a scene about the importance of merchandising, and a flamethrower is mentioned. You can watch it by clicking here.

Like Musk's joke about sending his Roadster to space, as well as his lofty visions and statements that may or may not ever come true, people thought this was just silly fun. However, as we recently pointed out, Teslarati reported that D.A. Wallach visited the company's tunnel and posted an Instagram video with the fully functional flamethrower in hand. Still, it could have been a hoax, right?

Well, now we have proof. As originally reported by The Verge, people were talking on Reddit about a URL: boringcompany.com/flamethrower. It took users to an actual existing page, however, it required a password. Someone figured out that the password "flame" worked, and it took them to a page just like The Boring Company hat page. It was complete with a $600 flamethrower that specified, “Prototype pictured above. Final production flamethrower will be better.”

Sadly, the password was changed, so access to the page was denied for a time. However, now it seems to be working without a password, and the flamethrower is actually $500.00.

Elon Musk also sent out a more recent Tweet about his "little friend," with an Instagram link to a picture of the gun. Then, he Tweeted another with a link to him with the flamethrower in action! It surely doesn't look very safe to us. Perhaps that's why you can also purchase the Boring Company fire extinguisher.

Say hello to my little friend …