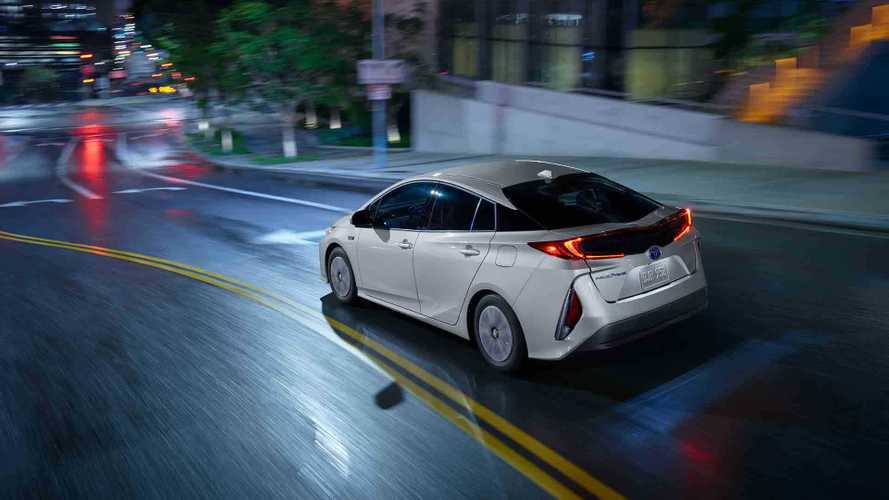 Heating is generally one of the weakest points for all-electric or plug-in hybrid vehicles because you can't typically use waste heat from the engine, while operating in all-electric mode.

Electric heating uses a lot of valuable energy from the  battery (up to several kWh per hour of driving), which affects range - mostly in cars with small batteries. Heating seats and the steering wheel is a good supplement to lower general cabin heating.

Some manufacturers use heat pumps (reverse air-conditioning), which is able to lower the energy usage by a magnitude of two to three.

Toyota has upgraded the heat pump system in the new Prius Prime to increase overall efficiency and extend the operating range of temperatures, through reusing warm vapor (separated from the liquid and injected into the compressor again, bypassing the condenser).

Here is how it works:

"The innovation in the Prius Prime system is the incorporation of a cyclone separator (CS) integrated valve into the system. To understand how this works, an understanding of conventional heat pump operation will help. In a normal heat-pump system, the compressor pumps high-pressure refrigerant vapour to the evaporator core inside the passenger compartment. The compressed vapour is hot and transfers the heat to air blowing through the heater system. This cools the vapour and it starts to turn into a liquid, which flows under high pressure out to the control valve where flow is restricted and the high-pressure liquid turns into a low-pressure liquid that starts to boil. It continues to boil as it passes through the condenser in front of the radiator, absorbing heat from the outside air until the refrigerant is a vapour again and it goes back into the compressor to go through the cycle again. A heat pump is the opposite of the flow when air conditioning is requested.

Now, Toyota has added the Cyclone Separator integrated valve into the system, which uses centrifugal force inside the valve to separate the vapour from any liquid and injects the vapour directly back to the compressor, bypassing the condenser. The vapour is already warm, so it can provide more heat to the vehicle interior, while the liquid is directed back to the condenser, where it can absorb more heat from outside the vehicle. There are now two paths for the vapour/liquid to flow and the efficiency of the system is greatly increased."

Toyota says that efficiency is 63% higher than conventional heating, so the range in cold weather could be up to 21% higher.

Besides reusing warm vapor, the heat pump works in six different modes, depending on the temperature.