Can Tesla Become A Trillion-Dollar Company? Will Musk Get His Payday? 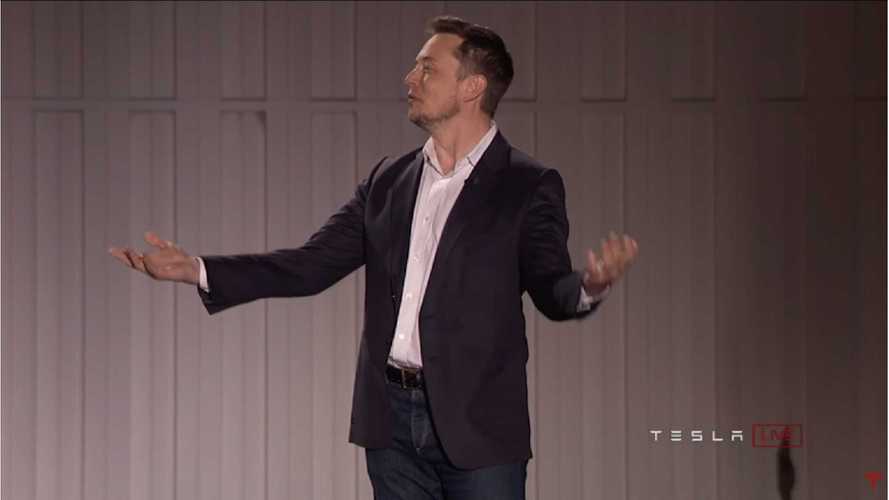 ELON MUSK: TESLA CAN BE A TRILLION-DOLLAR COMPANY

With much fanfare this week, Tesla revealed their new pay package for the company's CEO, Elon Musk. The New York Times reported, "Mr. Musk’s new compensation plan... is perhaps the most radical in corporate history: Mr. Musk will be paid only if he reaches a series of jaw-dropping milestones based on the company’s market value and operations. Otherwise, he will be paid nothing."

It's a comprehensive decade-long plan, but in a nutshell: "Tesla has set a dozen targets, each $50 billion more than the next, starting at $100 billion, then $150 billion, then $200 billion and so on, all the way to a market value of $650 billion... a figure many experts would contend is laughably impossible and would make Tesla one of the five largest companies in the United States, based on current valuations — his stock award could be worth as much as $55 billion."

Can he do it? Based on his track record, it's certainly possible. It turns out, "Mr. Musk’s new compensation plan is similar to the previous one put in place when the company was worth $3.2 billion in 2012. Only now, the numbers are much larger. That package also paid Mr. Musk only when he reached certain market value and operational benchmarks. And virtually nobody could imagine Tesla would be worth 17 times what it was back then. Mr. Musk has reached all but one of the metrics in that plan."

What's shocking about this new plan is the amount of skin in the game Musk is willing to take on in order to see the company thrive. It's reported that "The way the arrangement is structured, each milestone is a blunt instrument: He either reaches it or gets nothing." Musk explains to the New York Times, "If all that happens over the next 10 years is that Tesla’s value grows by 80 or 90 percent, then my amount of compensation would be zero."

That said, with Musk's latest master plan firmly in place, he sees a clear path to reach these ultra-aggressive targets. When asked if he thinks Tesla can achieve the milestones, Musk responds, "I actually see the potential for Tesla to become a trillion-dollar company within a 10-year period."