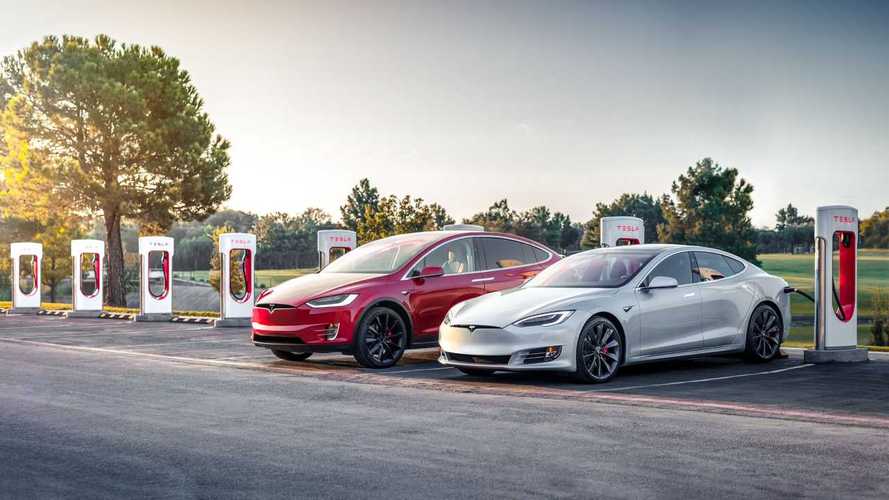 Tesla comes out on top among all automakers for safety feature availability (Image Credit: Bloomberg)

Despite Tesla having long-time update issues with its Autopilot 2.0 software, it's still significantly ahead of the pack when it comes to what safety features are offered and available.

According to Bloomberg, Edmunds refers specifically to autonomous safety features in this assessment, but those are the true features of tomorrow, and those that the publication considers when it says that Tesla is ahead of other automakers. Not surprisingly, Volvo is next in line (though far from reaching Tesla), and the rest of the competition. Honda, Mercedes-Benz, Mazda, and then Toyota are next in line, but honestly, is nowhere even close. Edmunds analyst, Jessica Caldwell, shared:

Bloomberg: When will Americans be willing to go autonomous?" draggable="false">

Bloomberg: When will Americans be willing to go autonomous?

“Active safety features are coming faster than we thought, and on a wide variety of vehicles. These features are the stepping stones to fully autonomous driving.”

This comes across as quite interesting since Toyota, at the lowest point on our above list, is offering many cars in base configurations (cheap) with Toyota Safety Sense. This is a full suite of active safety tech that you don't even have to pay for and the NHTSA and IIHS deem pretty incredible. Not to mention that Honda's suite -- although you have to pay for it -- is truly special. Of course, MB and Volvo are getting it right, but again, it's not as good as it gets, and it still costs extra (as does Tesla's features to some extent).

Companies like Toyota and Tesla have already started making certain features standard. This is because it's the way of the future and many people aren't willing to pay extra for new features they know nothing about.

Luxury models tend to offer more standard active safety tech and in the end, some vehicle types offer more than others. You will get less autonomous safety features in most pickup trucks than you will on midsize passenger cars, which only makes sense.