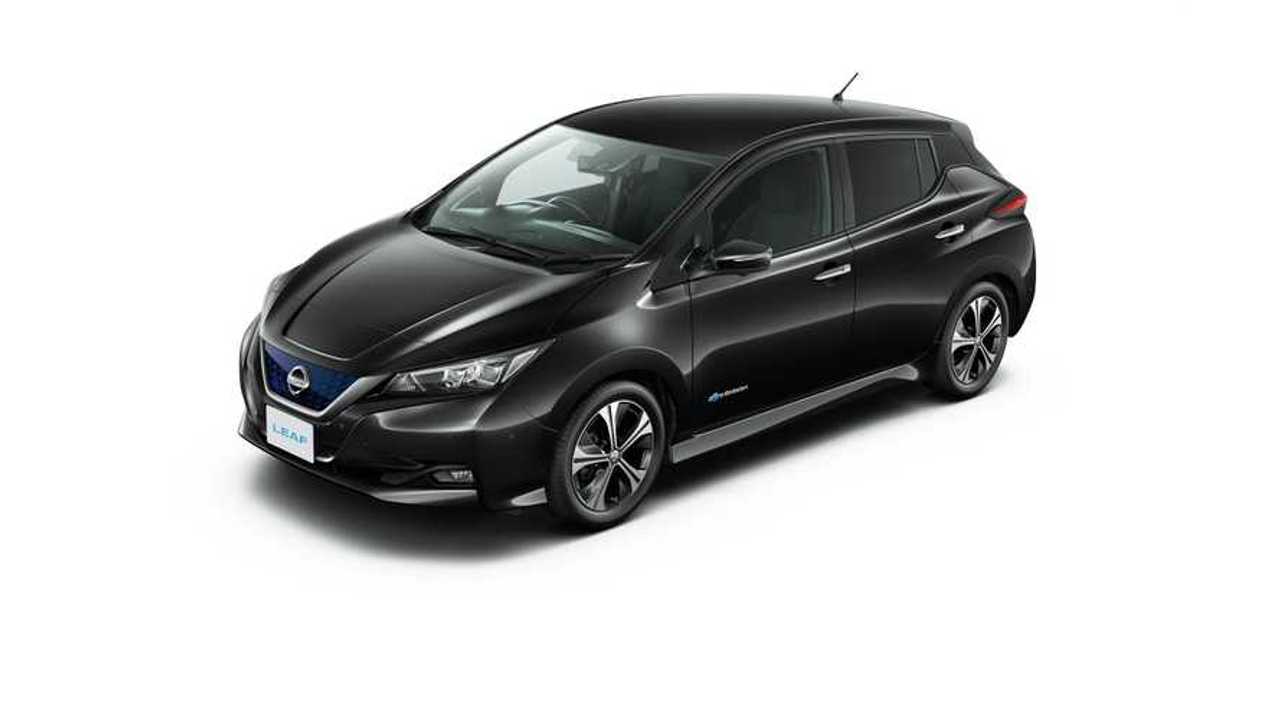 High demand for the new Nissan LEAF in Iceland previews what should be record sales when the LEAF finally appears at local dealerships in April or May.

According to the latest reports, Nissan Iceland has received 129 pre-orders for the new 2018 LEAF. That figure is almost equal to total LEAF sales in Iceland in 2017 (135 units).

While car sales in Iceland are small compared to other more populated countries, this is the second largest plug-in electric car market after Norway, in terms of market share. Plug-in electric cars captured up to 14% share in 2017 (with monthly peaks at 30%), as reported by EV Sales Blog.

The number of plug-ins in Iceland increased from only 94 in 2014 to 4,848 at the beginning of 2018, a small figure for sure, but growth has been massive and the new LEAF should continue to add to the rising figure.