Tesla To Expand Solar Production At Gigafactory 2 Regardless Of Tariff 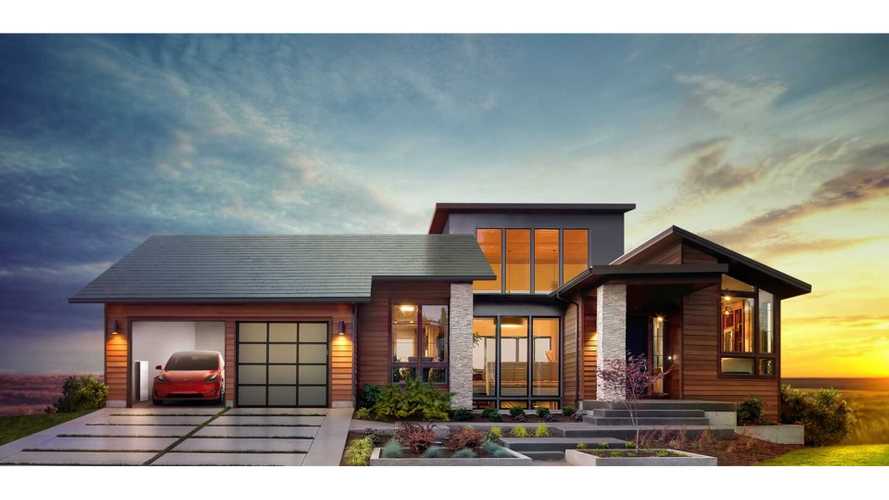 The recently announced new 30% tax tariff on imported solar systems in U.S. shook the solar market a little bit as there are a lot of imported solar cells.

Tesla, who began local production of its solar products at the Gigafactory 2 in Buffalo, New York (in partnership with Panasonic) shouldn't be affected much by the tax. Even if there's a need to import part of the cells (for panels or Solar Roof), the first 2.5 GW imported is tax-free anyways.

This should give U.S. solar system manufacturers some advantage over competitors, though it's unclear how much of an advantage will be realized.

Regardless, Tesla reaffirmed it intentions to expand the production facility.

“Tesla is committed to expanding its domestic manufacturing, including Gigafactory 2 in Buffalo, New York, regardless of the solar tariff decision.”