Turns out Tesla's new Urban Charger doesn't need to be mounted on a pedestal at all.

This opens up the possibility of installing the units virtually anywhere, and should make installs less costly too.

When we first came across Tesla's Urban Charger setup in the Chicago area, those units looked like like small Superchargers (see image below): 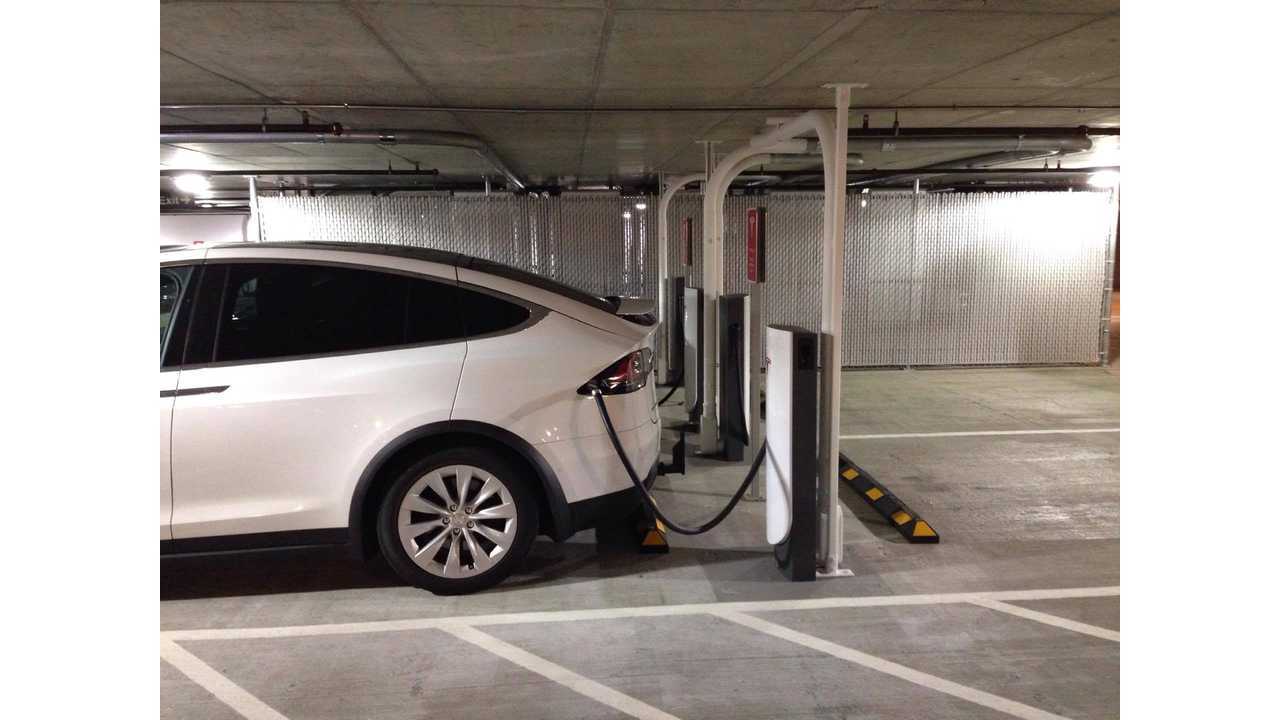 But now, via Imgur, we see a different setup in Brooklyn, New York.

It's not the neatest setup, but it doesn't take up any space on the ground, which should open up new locations for installs in tightly packed places.

"...photos were captured at a valet-only parking garage in Brooklyn, NY located at 113 N. 12th Street."

What do you think of this new wall-mounted design?