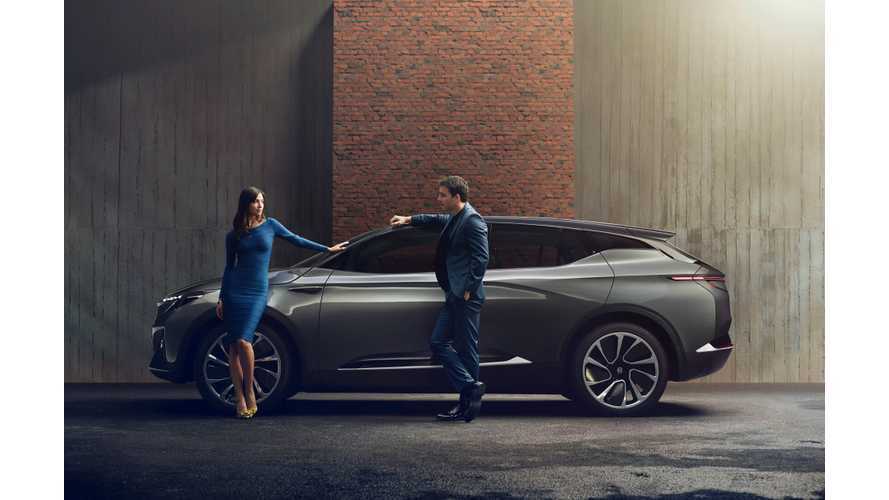 Byton, after a fairly successful debut of its concept vehicle at the 2018 CES, seeks $400 million to fund the market introduction of its all-electric SUV.

The development of the car is in an advanced stage, but as always the big costs are to build the assembly plant and to launch the product worldwide - in the case of Byton in China first, followed by Europe and the U.S.

"The Nanjing-based company, which showcased a concept car at the CES technology expo in Las Vegas this month, has been reaching out to potential investors to gauge their interest, according to the people, who asked not to be identified because the information is private."

The initial funding of at least $200 million for the project comes from Chinese investors - only a few of them were revealed:

With former BMW and Nissan execs on-board, Byton has a chance to catch onto the EV revolution in the fast-growing SUV segment.