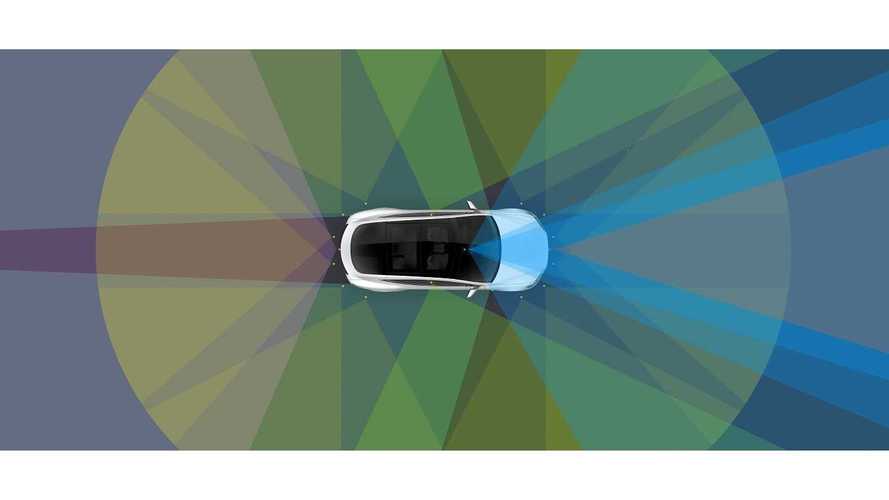 As autonomous vehicles begin to take public roadways, this is a question that will come up often. There's only one right answer ...

It's always the fault of the driver, at least until the technology improves and regulators and insurance companies come up with new policies.

We've seen time and time again that drivers blame crashes on the car. This was true even before self-driving technology.

Fortunately, no one was hurt in this recent incident.

Let's get a bit more serious for a moment. Yes, if Tesla is marketing vehicles that make people think it's safe to drive without paying attention or give them a false sense of reassurance, the results could be devastating. While no one was injured here, someone easily could have been.

However, the automaker has made it abundantly clear that the driver must remain engaged and alert. The car repeatedly reminds you to keep your hands on the wheel and stay in control of the vehicle. It chimes and gives visual alerts like "Hands Required Not Detected."

We recently reported about a drunk driver trying to use Tesla Autopilot to get away with his crime. Again, no one was injured, and thankfully, the Tesla was most likely the reason he's safe and no one else was hurt. But, it's surely not a viable excuse.

Reports from the recent fire truck incident conclude that Engine 42 was on the freeway taking care of an incident when the Tesla Model S slammed into the back of it going 65 mph. The incident occurred on the 405 Freeway near Washington Boulevard in Los Angeles (Culver City).

The driver told officials that the car was in Autopilot mode, but there is currently no proof of such. Anyone traveling 65 mph on a freeway, Autopilot or not, should take notice of a huge red truck that's parked and not drive into it without avoiding and/or braking.

While working a freeway accident this morning, Engine 42 was struck by a #Tesla traveling at 65 mph. The driver reports the vehicle was on autopilot. Amazingly there were no injuries! Please stay alert while driving! #abc7eyewitness #ktla #CulverCity #distracteddriving pic.twitter.com/RgEmd43tNe

As we ride into the advent of vehicle autonomy, please keep your hands on (or very close to the wheel), be prepared to take control and brake, and keep your eyes on the road.