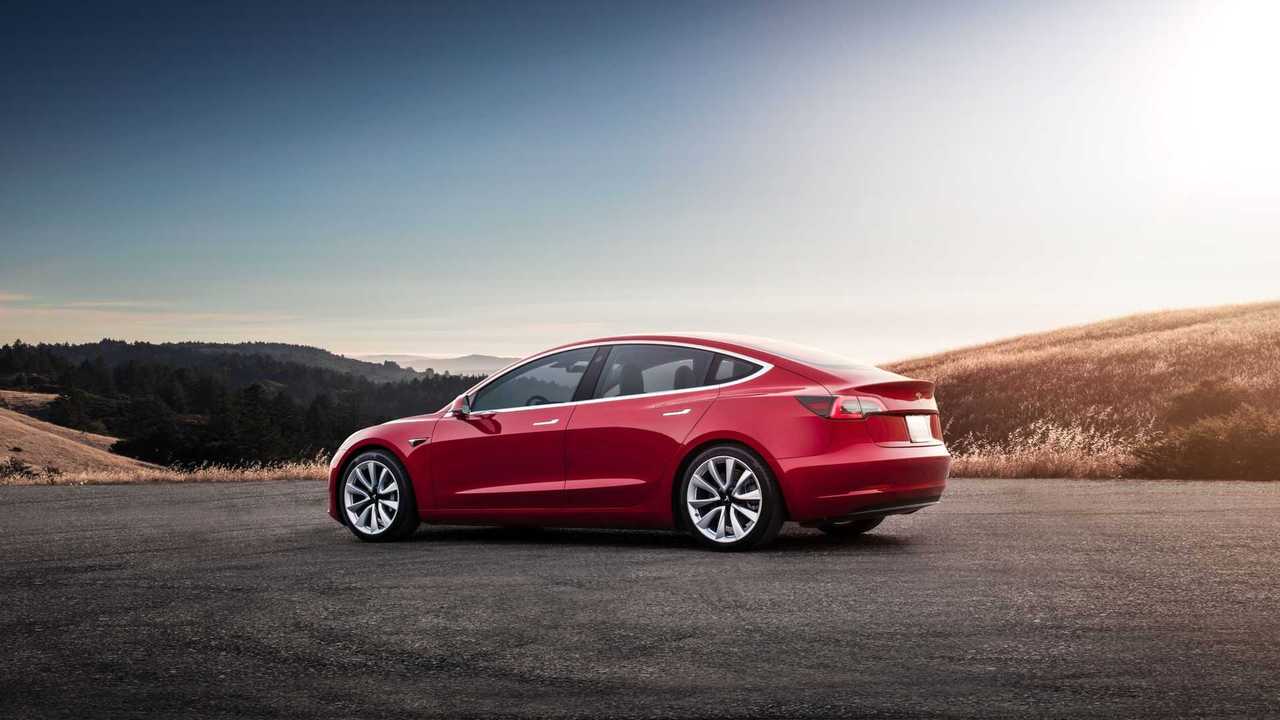 Of course, this doesn't necessarily mean that Tesla has suddenly built another 1,000 Model 3s, but it gives us more of an idea of the automaker's intentions and forthcoming progress.

Fortunately, we should have some indication soon of where Tesla stands as the month ends.

The company was previously expected to begin Model 3 customer deliveries prior to the end of October (although Elon Musk seems more and more skeptical of this happening of late).  Tesla will discuss Q3 financials on November 1st, and we expect to get some future guidance on Model 3 production at that time.

Assume the worst. Now I need to get back to work...

When we reported that Tesla had only produced 260 Model 3s, and sold 220 of them through September, the automaker had registered VINs through #1134 with the NHTSA. At about the same time, people had reported seeing VINs that exceeded #300 on the road. So, it's hard to know for sure exactly what's happening with the sequences. Nonetheless, the NHTSA now has registrations through VIN #2136.

Needless to say, the more VINs you have up to, the more cars you could have, or at least "will" have at some point. Again, the raw number is not indicative of production or sales, in September Electrek reported VINs north of 300 were spotted, when we know that volume had not been produced.

To date we have seen reports as high as 516 (in Palo Alto via Reddit), which comes as no surprise since it's been three weeks or so since then, but it's still surprising to see over 2,000 vehicles registered. This is especially true if Tesla has only produced some 500 Model 3s thus far.

Let's hope that the boost of 1,000 registrations in a week is an indication of a newly dialed up production speed. Let's also hope that every one of those numbers actually stands for a soon-to-be Model 3.