Ford To Triple Number Of Workplace Chargers, Plus Usage Stats 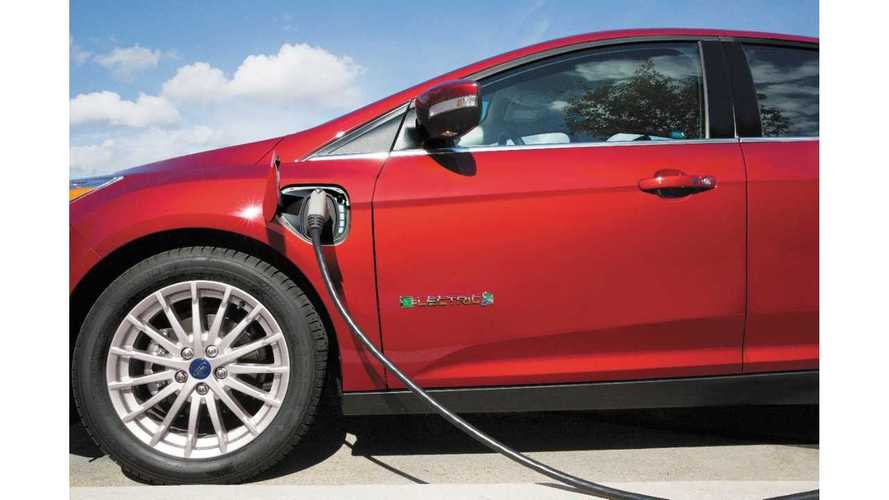 Ford intends to increase the number of charging stations at its 50-odd facilities threefold - from 200 to 600 within two years.

Ford Fusion Gets A Charge

Workplace charging is the second most popular type of charging (after charging at home of course), and according to Ford, six out of ten of its employees said that availability of workplace charging has influenced their purchase decision.

Similarly, General Motors has installed more than 500 charging stations at its more than 50 facilities.

Data about use of the charging stations, collected by Ford since 2014, shows that there was more than 165,000 charging sessions that provided energy for about 2 million miles of driving.

Perhaps not surprisingly, Ford employees are plugging-in mostly from 8 a.m. to 11 a.m. and from noon to 3 p.m...which also tells us a lot of them are clocking out early.