Tesla Is Changing The Way We Think About Energy 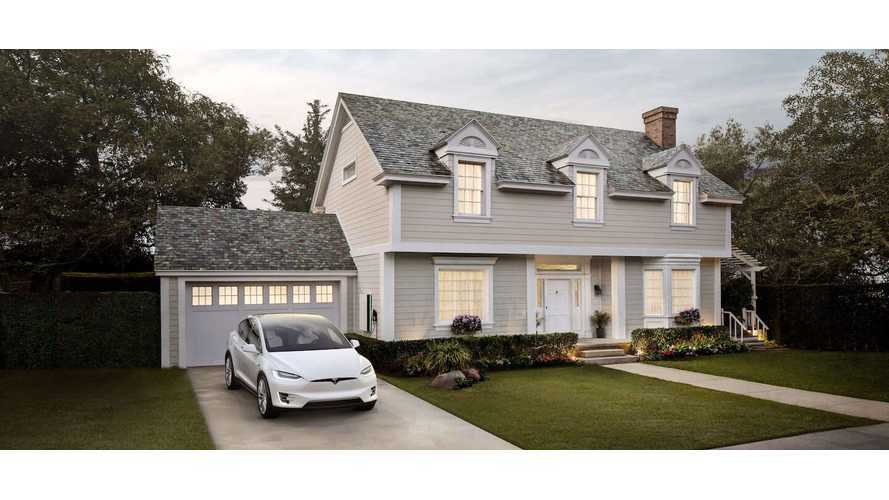 TESLA ENERGY: FROM SUN TO HOME TO WHEELS

Batteries power cell phones, laptops, and electric cars. Now, according to the Wall Street Journal, "Your next home could run on batteries. A combination of solar power and the rise of residential energy storage paves the way for a new kind of cable cutting" and Tesla could play a major role in it. It turns out that batteries coupled with solar power could completely transform the energy sector. It's a bet Elon Musk is willing to make and it's one reason Tesla is changing the way we think about energy.

Tesla's battery-powered cars get all the press. But Tesla's battery-powered homes can be a real game changer. "There’s something ruggedly individualistic and inherently American about having batteries in your home. They’re good for keeping power going in a disaster, as customers of the two biggest firms by sales volume in this field, Sonnen and Tesla, demonstrated in the aftermath of Hurricane Irma. And in combination with rooftop solar panels, they free people from total dependence on the grid—a kind of energy cable-cutting that wonks call 'grid defection.'"

It's no wonder grid operators are taking notice.

In fact, a "radical, battery-enabled rethink of the grid is already happening in Vermont. In partnership with Tesla Energy, Green Mountain Power is offering 2,000 of its customers the opportunity to have a Tesla Powerwall in their home for $15 a month. The 13.5 kilowatt-hour batteries retail for $5,500, but the utility can afford to put them in homes because they help the company save on other grid." Battery-powered homes can be akin to a "virtual power plant for demand response" that could allow the houses to stabilize the grid, lower its carbon footprint, and decrease peak load.

Uptake of home batteries, like Tesla's Powerwall, is often being driven by a powerful need: renewable energy. "Solar power, especially, tends to generate electricity only at certain times—and it’s rarely in sync with a home’s needs. In some states, such as California and Arizona, there’s an overabundance of solar power in the middle of the day during cool times of the year, then a sudden crash in the evenings, when people get home and energy use spikes. For utilities, it’s a headache. The price of electricity on interstate markets can go negative at certain times, forcing them to dump excess electricity or pay others to take it."

“This is not a long-term theoretical issue that might happen—this is now,” says Marc Romito, director of customer technology at Arizona Public Service, the state’s largest electric utility. Furthermore, with the growth of electric cars, power demands on the grid will increase even further. Tesla's strategy: from sun, to home, to wheels — could provide a 360 degree solution which defines a new energy paradigm.

Tesla anticipates a massive shift in the energy business. What trends are driving this shift?

The combination of increasing solar coupled with, "Falling prices also help. Battery pack prices have decreased, on average, 24% a year since 2010. Cheaper batteries... make renewable energy more attractive to home owners. In 2016, solar grew faster than any other energy source, according to the International Energy Agency. At the intersection of these and other trends is a simple fact: For the first time since the discovery of fire, the way humans get energy is set to fundamentally change."