Peugeot To Re-Enter U.S. Market - Hints At Electrification of All Models 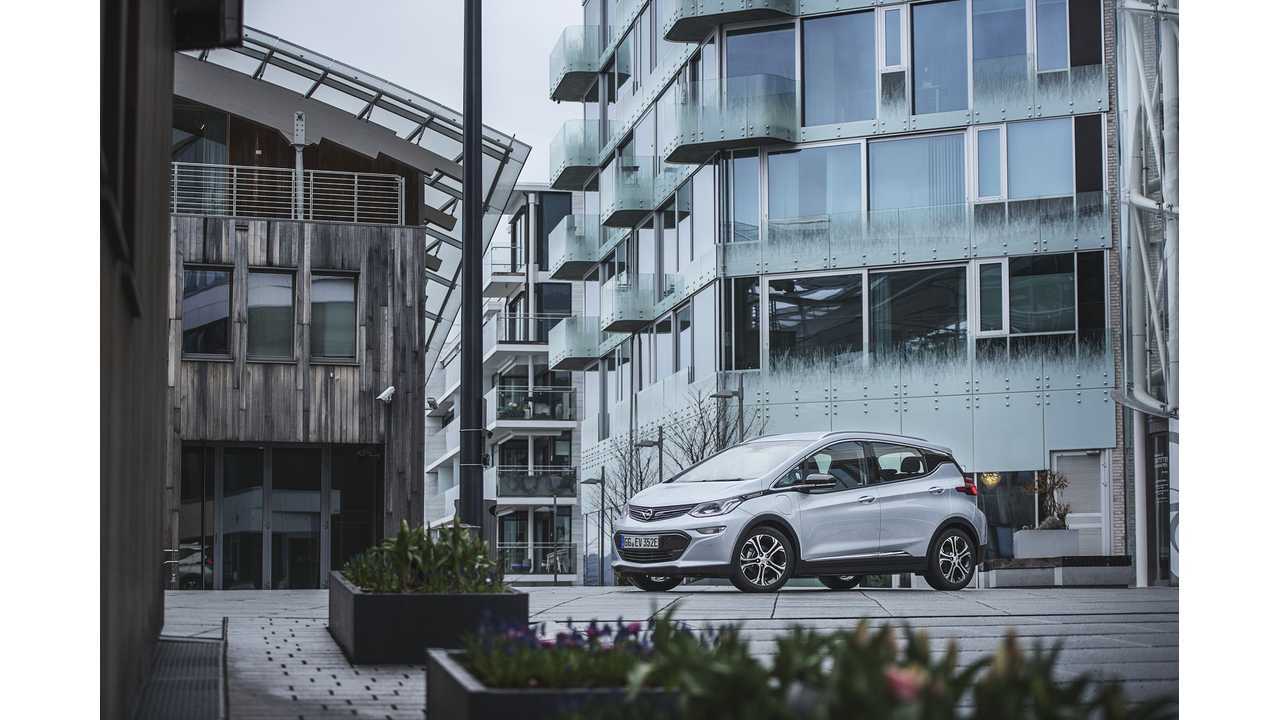 PSA Group's Chief Executive Carlos Tavares announced at the Automotive News World Congress in Detroit that the Peugeot brand is coming back to the U.S.

The French brand already operates ride service Free2Move using various cars in the U.S.. The second step will be importing Peugeot cars and then sales of Peugeota in U.S.

According to Tavares, the company is already working on cars for the U.S. market using Opel engineers acquired from General Motors.

"Opel engineers can “ensure the future products for this market will be fully U.S. compliant” not just from a regulatory standpoint, but also with consumer tastes, Tavares said.

Peugeot has “people working on cars now” for the U.S. market, Tavares said."

The second hint from Tavares is electrification that will embrace all Peugeot models, so each will be available at least with an electrified powertrain option by 2025.

We are not sure whether the first U.S. models will be electrified from the start, but that would be smart in our eyes.