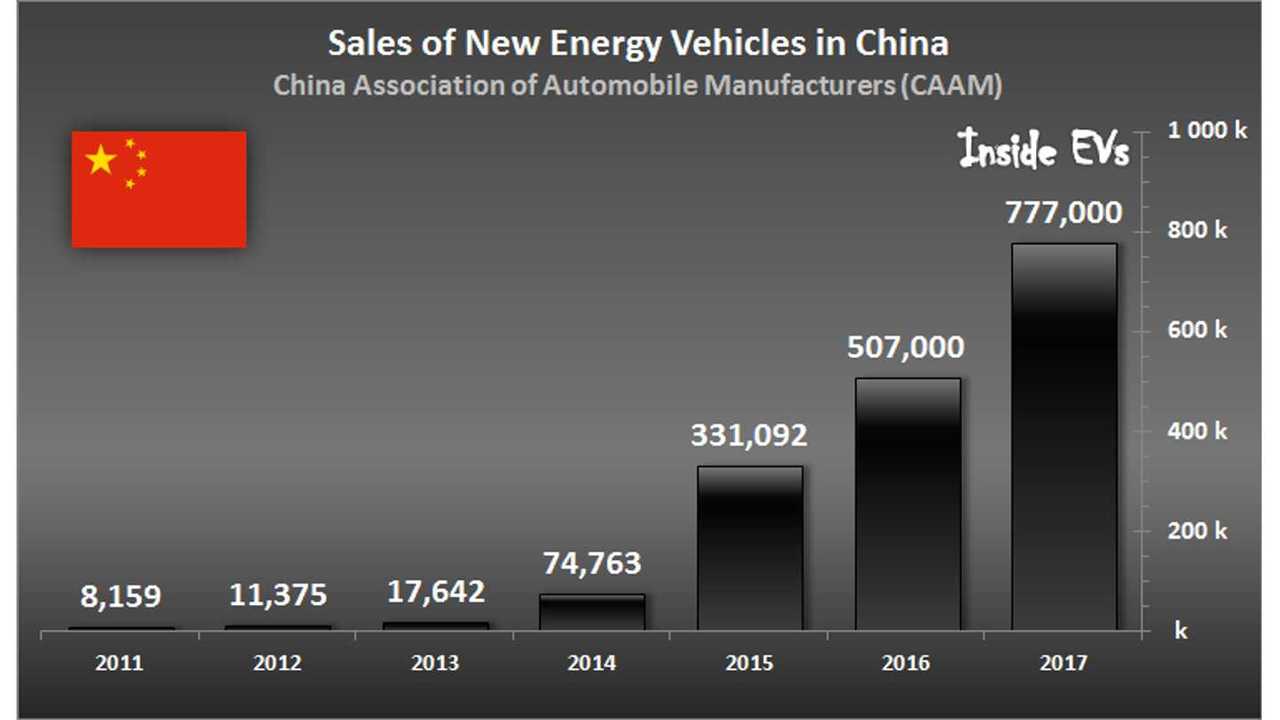 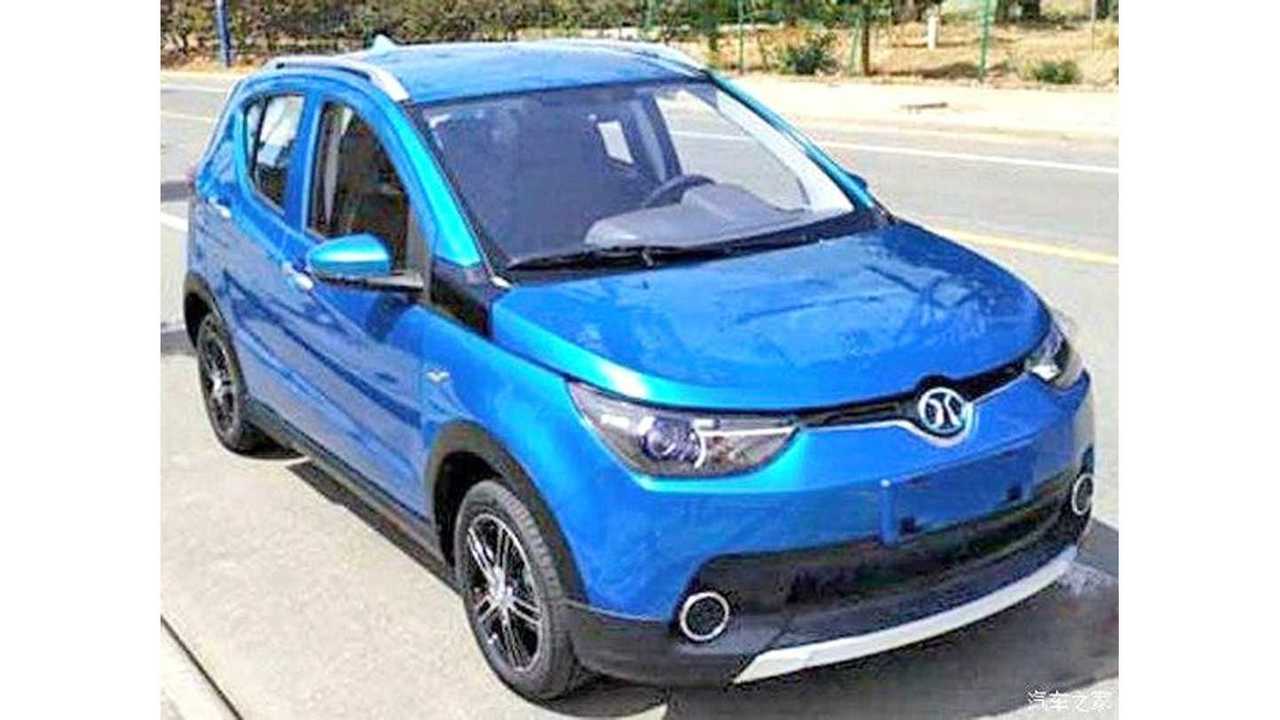 The market expanded by 53.3% and plug-ins accounted for 2.7% of all vehicle sold in China last year.

China accounted for around half of the total plug-in electric car sales worldwide last year.

Here is a comprehensive model rank provided by the EV Sales Blog: 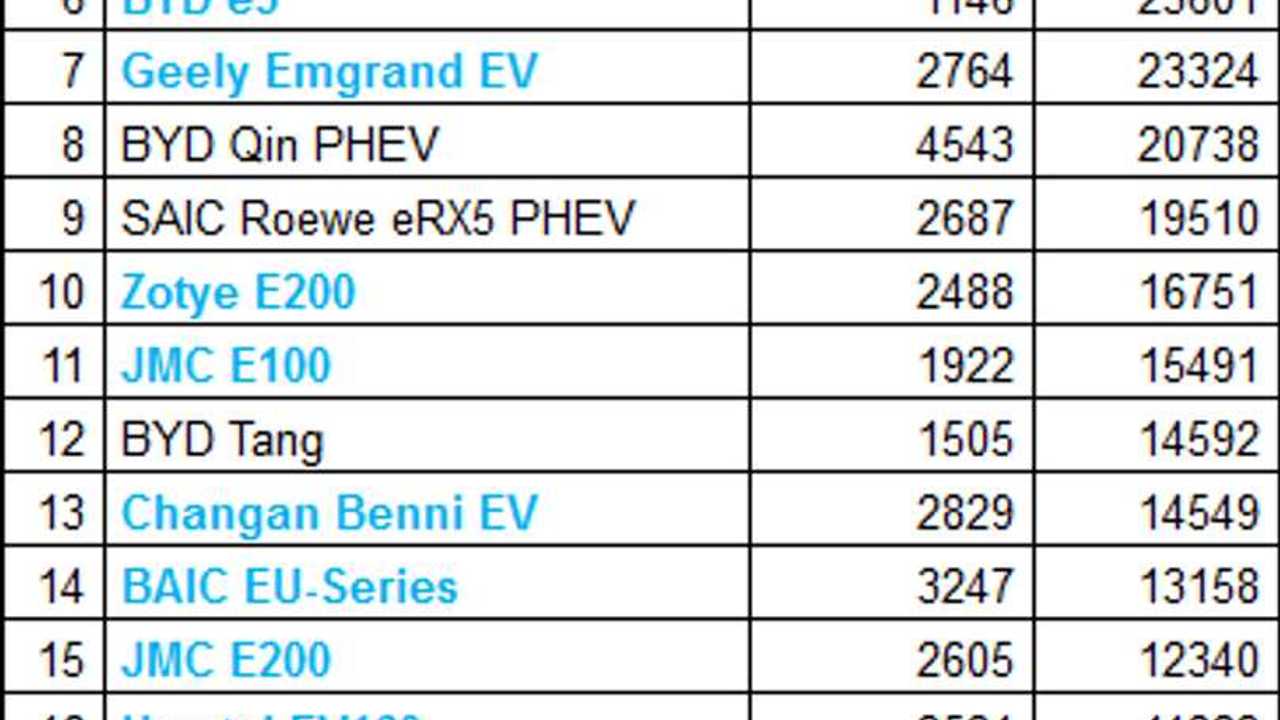