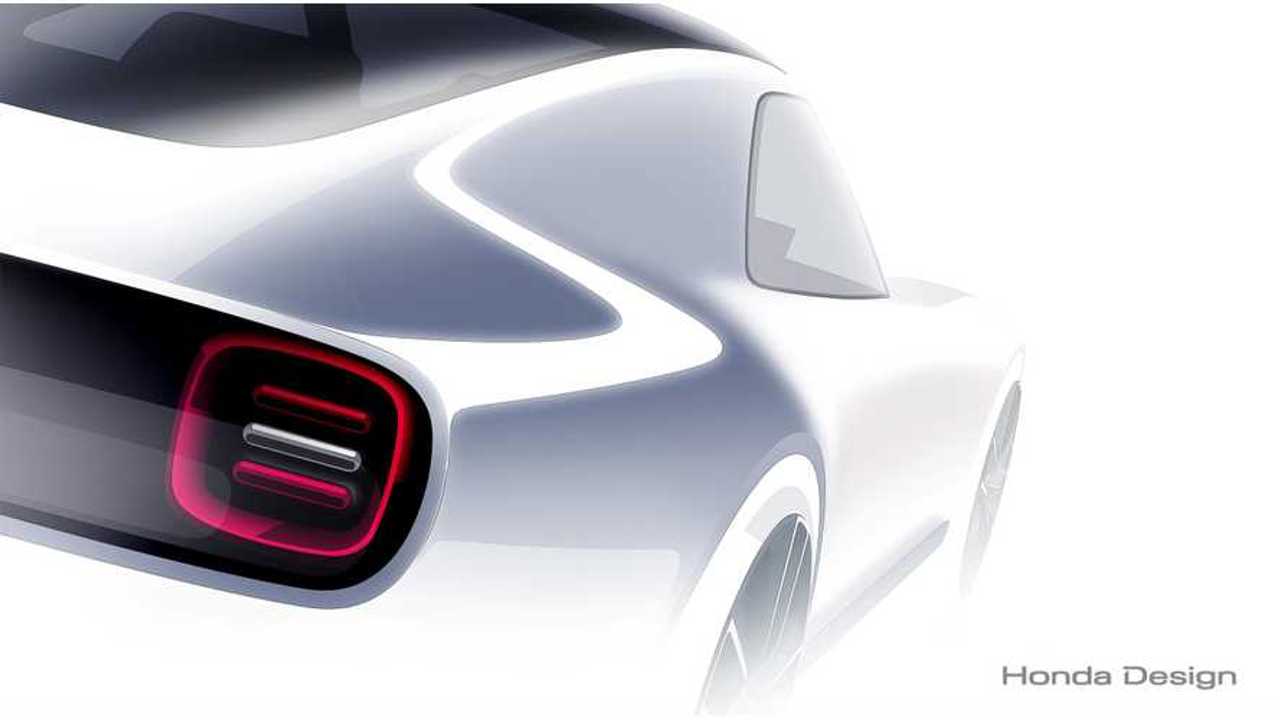 This year's Tokyo Motor Show slogan is "Beyond the Motor", which suggests to us that the show will feature its fair share of next generation electric power-trains, autonomous vehicles (or concepts anyway), and more than a few new connectivity features as a centerpiece.

*UPDATE (October 17th, 10:45 AM ET): As we predicted below, Nissan has teased what appears to be a fully electric SUV. Check it out here.

There will be plenty of plug-in premieres as several new offerings have been pre-announced.

The Honda Sports EV Concept will debut alongside the company's two earlier concept reveals - the Urban EV and the NeuV.

Mitsubishi will present its pure electric SUV, the e-EVOLUTION Concept.

Nissan, beside bringing out the production version of the new 2018 LEAF (which is already on sale in Japan - check out an first drive review here), will also present the new performance LEAF Nismo. as well as the upgraded 40 kWh e-NV200 van

Even Suzuki announced electric car, the e-Survivor Concept. Hopefully there will be also new EVs from Toyota (the Prius PHV GR SPORT alone doesn't satisfy us) or Mazda.

It is however what is not yet officially announced for the show that excites us, as we will 'eat our hat' if Nissan doesn't finally dust off its all-electric SUV that we know they have been sitting on for ages, and will arrive in 2019.  The EV segment has been screaming for a long range, affordable, all-electric SUV for ages...hopefully Nissan will be able to fulfill that demand with this offering.

The Tokyo Show opens to the press on Wednesday, October 25th, and to the public on the 27th.