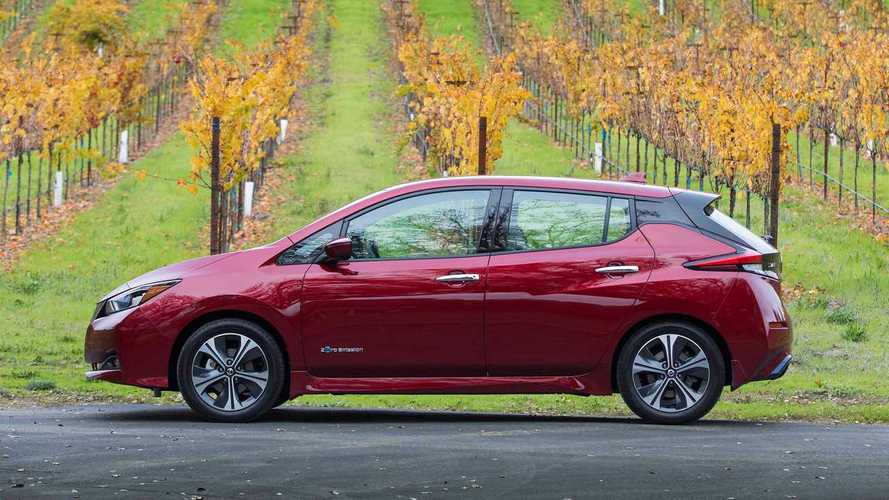 Nissan LEAF sales in U.S. peaked at 30,200 in 2014 and decreased the following three years as the move from the original 24 kWh battery to 30 kWh battery was just too small to fulfill expectations of the next generation and longer range.

However, introduction of the 2018 Nissan LEAF in the U.S. should mark a turning point/

According to Engadget, Nissan revealed that consumers put more than 13,000 pre-orders in for the new LEAF in the U.S.

For comparison, in Europe, more than 10,000 were ordered as of mid-December.

That 13,000-figure alone would bring back growth of sales.

In a year or so, LEAF will get some reinforcement in form of the e-Plus model with 50% more battery capacity and more power. Range is expected to be 225 miles and its price should be in the $35,000 territory. So, hopefully new sales record is around the corner.