How you going to keep 'em down on the farm?

After a taste of city life, it can be difficult for the young to readjust to the slower rural pace. It's a phenomenon we've seen over many generations, and now it appears the (Motor) city life is a siren song to the young electric vehicle startup Bollinger Motors also. 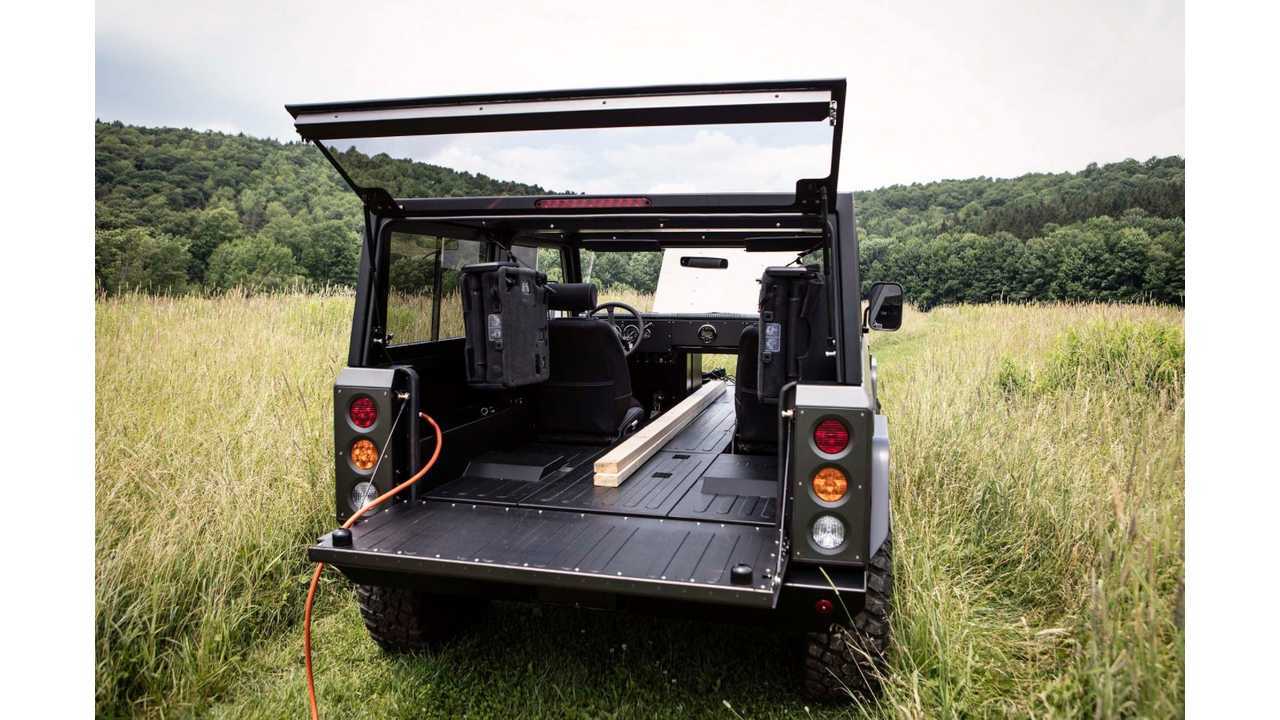 Born on a farm in upstate New York, the company behind the a mountain-climbing, sand-spewing, all-electric utility truck with production plans for 2019 has taken its prototype to the 2018 North American International Auto Show (NAIAS) in Detroit. Apparently they like the city so much, they've decided to stay.

And why wouldn't they? Being the home of America's traditional automakers, it boasts a rich ecosystem of automotive suppliers and talent, not to mention reasonably priced real estate. According to Curbed Detroit, which had a little chat with founder and company namesake Robert Bollinger, the outfit is searching for a space — about 15,000 to 25,000 square-feet, ready to move in, if you have any leads or suggestions — to set up its new headquarters as a research and design facility.

This move makes the chances of its eventual assembly facility being located close by quite high. If it wants to have production in high gear by 2020, though, it had better get a move on. Last we heard, the company was sitting on 10,000 reservations and we would not be surprised to learn its climbed much higher. Since making that announcement, the company has presented its Bollinger B1 at SEMA, and now NAIAS,

Speaking of SEMA, the folks at 4X4 Australia stopped by the company's booth at that show and produced an awesome video with spokesperson Jeff Holland taking them around the truck and pointing out its bountiful merits. If it's been too long since you've had a good look at this vehicle, we recommend you check it out just below.