It Does Exist - Check Out The Boring Company's Flamethrower 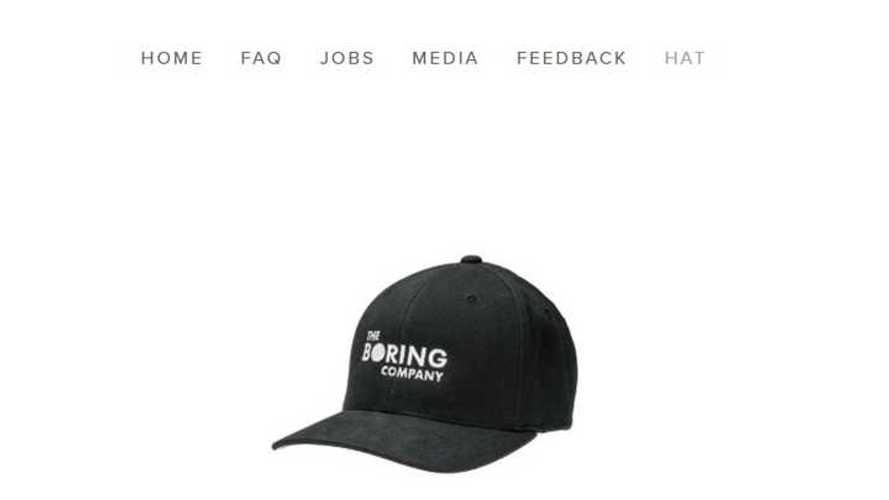 The Boring Company Flame Thrower is Real! ? ? ? ? by @dawallach

For those who aren't aware, Tesla, SpaceX, and The Boring Company CEO Elon Musk is a huge fan of the movie Spaceballs. As you can see from the Tweet (below), Musk has learned about merchandising from the film ... actually from Yogurt ... "plain" to be precise.

The *real* money comes from merchandising. I learned it from this documentary https://t.co/E4gpqhl6KF

Anyhow, the CEO started a business venture selling hats to raise money for The Boring Company. The hats ended up being wildly successful. Musk joked that after selling 50,000 hats, he would switch to selling The Boring Company flamethrower.

After 50k hats, we will start selling The Boring Company flamethrower

This was assumed to be a joke by most people, much like Musk's Tweet about sending his personal Tesla Roadster on a rocket to Mars. While the CEO has been known to be a goofball at times, it's now apparent that these social media comments were actually true.

Due to obvious issues with a flamethrower not being something one could safely sell to people, Musk claimed that the product would be safe. By the looks of investor/musician D.A. Wallach's Instagram post (above), it doesn't look like they've made the "safe" version yet. However, a fully-functional Boring Company flamethrower does exist.

We have no way of knowing for sure, but Wallace may be one of the winners that Musk promised a flamethrower and a chance to operate one of the two boring machines. Perhaps more information will appear on social media to clarify the situation.