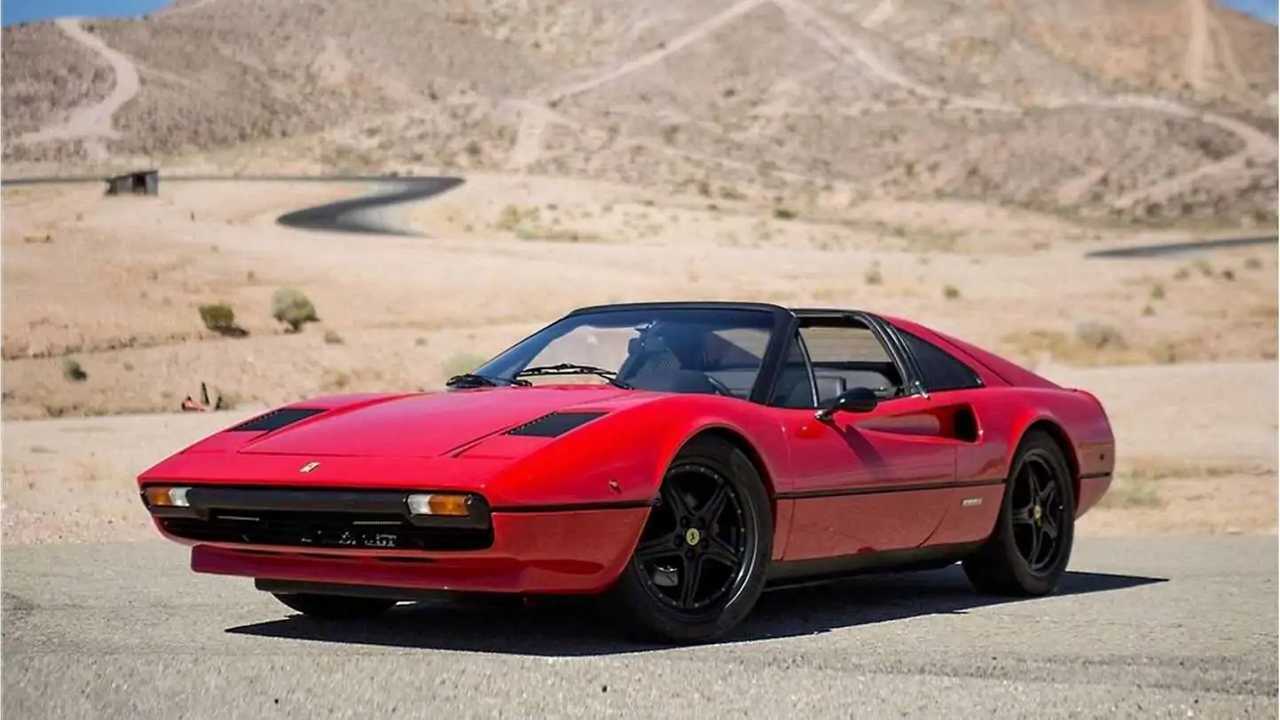 Head honcho Sergio Marchionne says it will be the first of its kind, though it has been done before.

A Ferrari without a combustion engine already exists in the shape of the all-electric 308 GTS pictured here, but it didn’t come like that straight from Maranello. If you’re keen on the idea of buying a fully electric prancing horse straight from Ferrari, you are in luck as company boss and FCA head honcho, Sergio Marchionne, has announced there are plans for a Ferrari EV. He went on to specify it “will be the first,” but Mercedes and its SLS AMG Electric Drive launched back in 2013 would disagree with the statement…

In an interview with Bloomberg, Marchionne briefly mentioned Tesla by saying that while what Elon Musk’s company has accomplished is truly impressive, he believes “it’s doable by all of us.” But first, the new business plan scheduled to be published in the first half of 2018 will include hybrid models and “going from there to an electric is easy,” added Marchionne.

Ferrari certainly knows a thing or two about electrification considering the company’s sold-out flagship, the LaFerrari, is a hybrid supercar with a mighty V12 engine developing 800 horsepower working together with an electric motor rated at 163 hp for a grand total of 963 hp. This setup has been installed in a total of 710 cars, 500 of which were coupes while the remaining 210 were the droptop Aperta. There's also the hardcore LaFerrari-based FXX K Evo, but you can't legally drive it on public roads.

It’s unclear at this point when the EV will be launched, but chances we will have to wait until well into the next decade to see it. Meanwhile, Ferrari’s first-ever SUV is locked in for a premiere either by the end of 2019 or in 2020. The reveal regarding its launch date was made Marchionne in the same interview and he was eager to promise the yet unnamed model will be “the fastest SUV on the market.” Lamborghini Urus, watch out.