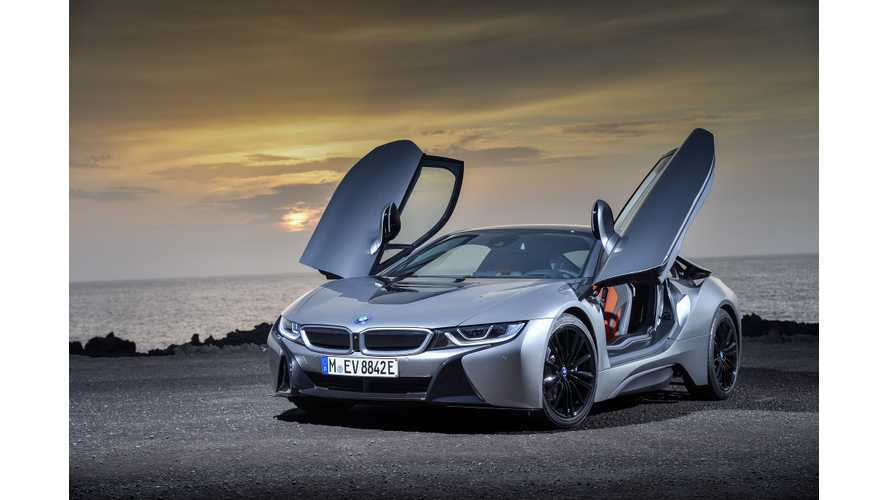 BMW i3 (i3s), i8 and the latest i8 Roadster could end their lives without next-generation replacements, according to media reports.

The German manufacturer launched its BMW i subbrand as dedicated plug-in models, unlike many other carmakers who preferred conversions of existing models.

Then, BMW began to develop tons of plug-in hybrids, using its conventional cars, while other makes began development of separate all-electric platforms.

According to Autocar, the future of the i3 and i8 aren't certain under the new strategy, which treats BMW i as a solution to "address a particular challenge or meet a specific demand". In other words, there could be a need for a new i4 model ("variant of the future 4 Series GT"), but i3 might not be replaced when it comes time for a new generation car.

“We're still deciding the i8. We see a market for new kinds of sports cars. Whatever it’s called, or if it’s a new kind of sports car, is still in discussion.”

"BMW i design boss Domagoj Dukec: compared the role of the i8 to the M1 supercar. He said: “It worked at the time, but why do it more than once? The i8 could be the M1 – it doesn’t have to always be a name at BMW. We always give an answer to what people and customers are requiring at that moment in time.”