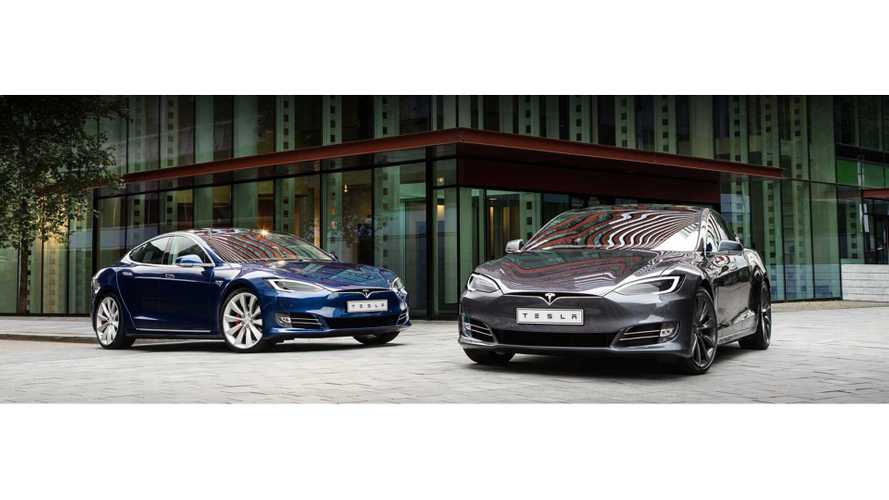 It was year ago that Tesla first appeared in the Top 30 Global Experience Brands index released by the Group XP, a New York-based consultancy group, which uses Brandz, the world’s largest brand equity database.

And while Tesla is still the highest ranked car manufacturer at #26 this year, that is down six positions from 2016.   Closing the gap in 2017 was Ferrari at #27, while Mercedes Benz BMW are also hot on the EV-maker's heels at 29 and 30 (respectively).

Although we should note that technically DHL (at #10) is in the lead, as the postal service is now also producing electric delivery vehicles in Germany (with over 10,000 in service today), but that isn't the reason why the brand is listed - so we will put an (*) asterisk on that one.

Tesla become one of the top brands not only because of its breakthrough products, but also its innovative approach to the market, with sales and service experience rated superior to established manufacturers.

Another former Elon Musk company PayPal is in third.

"Spark of genius “Electric cars, giant batteries and solar” is how Tesla describes itself on Twitter—a very humble statement from a brand that has bold ideals. Tesla’s stated mission is far more ambitious: To accelerate the world’s transition to sustainable energy."
- GROUP XP EXPERIENCE INDEX // 2017