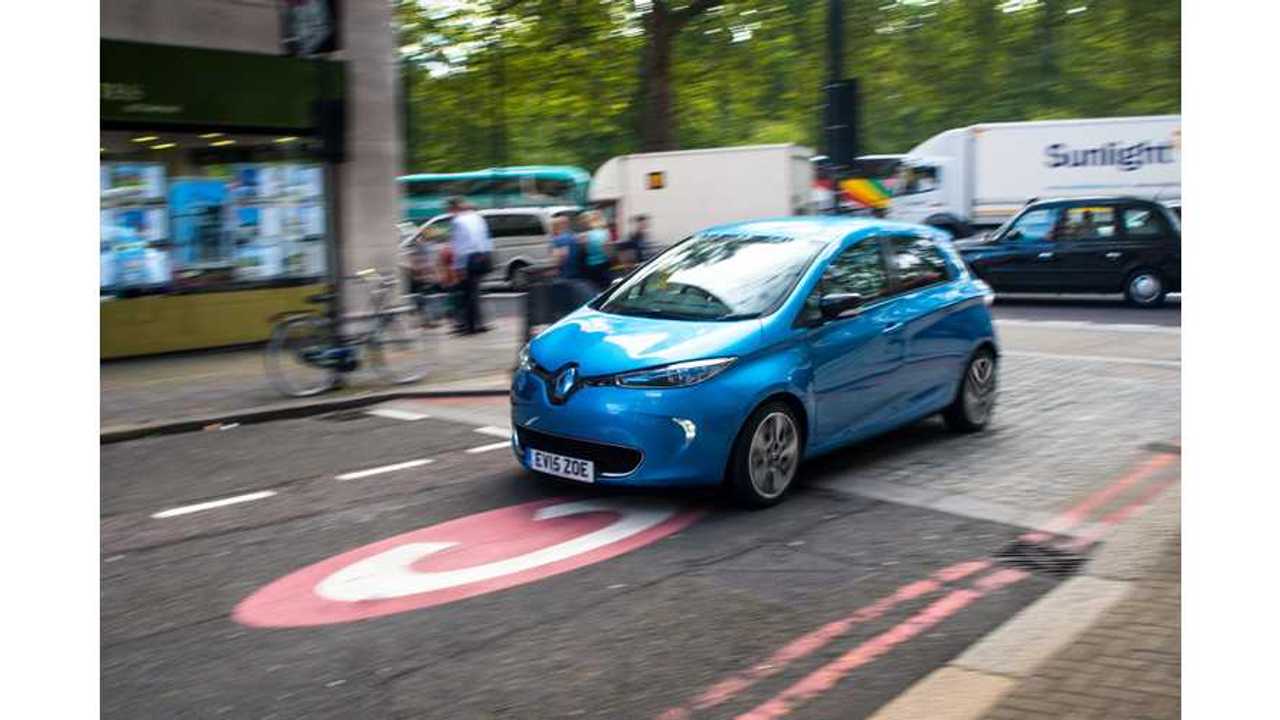 The Oxford City Council and Oxfordshire County Council intend to deal with the "illegally-high levels of toxic nitrogen dioxide" in city, in the most direct of ways.

There is now a proposition of creating a zero emission zone in the city center - the Oxford Zero Emission Zone (ZEZ), that would be expanded out in steps over time, making Oxford the first city in the UK to ban gasoline and diesel vehicles from its streets.

From 2020, the ZEZ would cover several streets and not allow any internal combustion taxis, cars, commercial delivery vehicle or buses into the area unless it is a certified zero emission transport.

We anticipate that PHEVs would only be allowed to operate in EV mode (if at all).

The entire city center to be covered by 2035, while in 2040 the UK would like to ban new ICE car sales altogether - not nearly as drastic a step as taking them off the roads completely.

The final decision on the project is to be made after a public consultation, scheduled from October 16 to November 26.

Oxford city centre currently has illegally-high levels of toxic nitrogen dioxide, which contributes to diseases including cancer, asthma, stroke and heart disease - and contributes to around 40,000 deaths in the UK every year.

The Zero Emission Zone proposals would cut the nitrogen dioxide level in Oxford city centre’s most polluted street, George Street, by 74% by 2035, bringing it well below the legal limit.

You can find out more information about the proposals by reading our press release, or by reading the full Zero Emission Zone Feasibility Implementation Study.

From Monday 16 October to Sunday 26 November 2017, we will be holding a public consultation on these proposals. We want to know what you think, and how these proposals will affect you or your business, so that we can make sure the Zero Emission Zone works for everyone."