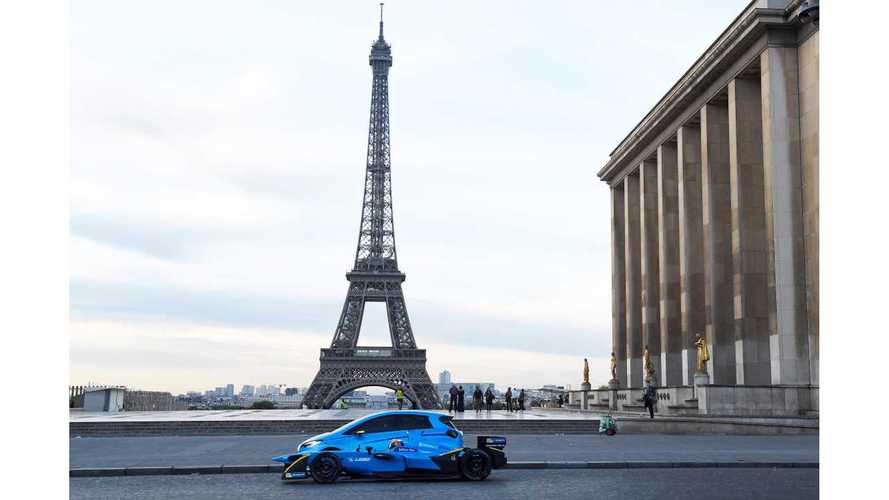 All diesel cars will be banned from 2024.

Paris has committed to end all internal combustion engine-powered vehicle sales by 2030, the local authorities have revealed, in aim to become a carbon-neutral city by 2050. The city hall has announced its intentions at a climate forum earlier this week and is yet to formally adopt the plan.

“Transport is one of the main greenhouse gas producers… so we are planning an exit from combustion engine vehicles, or fossil-energy vehicles, by 2030,” Christophe Nadjovski, an official responsible for transport policy at city council, told France Info radio station.

The local authorities plan to "invest in the development of alternatives and in the reinforcement of financial aids that allow individuals and professionals to buy clean vehicles."

The French capital has already announced it will ban all diesel-powered vehicles from 2024, together with three other major cities, while President Emmanuel Macron’s government has promised to ban all ICE-powered cars from the country by 2040. Currently, diesel cars account for about 40 percent of total new car sales in France and the local automakers are among the best on the diesel market.

In addition, Macron’s government will discontinue long-standing tax incentives for diesel cars from next year. Those incentives are still active to promote the diesel technology, which generates less carbon dioxide than gasoline.

Meanwhile, Oxford has also announced it will restrict diesel and gas cars from its center and is set to become the first UK city to do so. Starting from 2020, only electric vehicles will be allowed to a number of streets in the central parts of the city, creating Britain’s first “zero-emission zone.” By 2030, almost all of Oxford’s historic places of interest will be available only for EVs.

The Netherlands is also banning ICE-powered cars by 2030, aiming to cut emissions in the country by 49 percent over the next 13 years. A total of about $4.75 billion will be invested into the transition to cleaner energy and ICE free mobility.