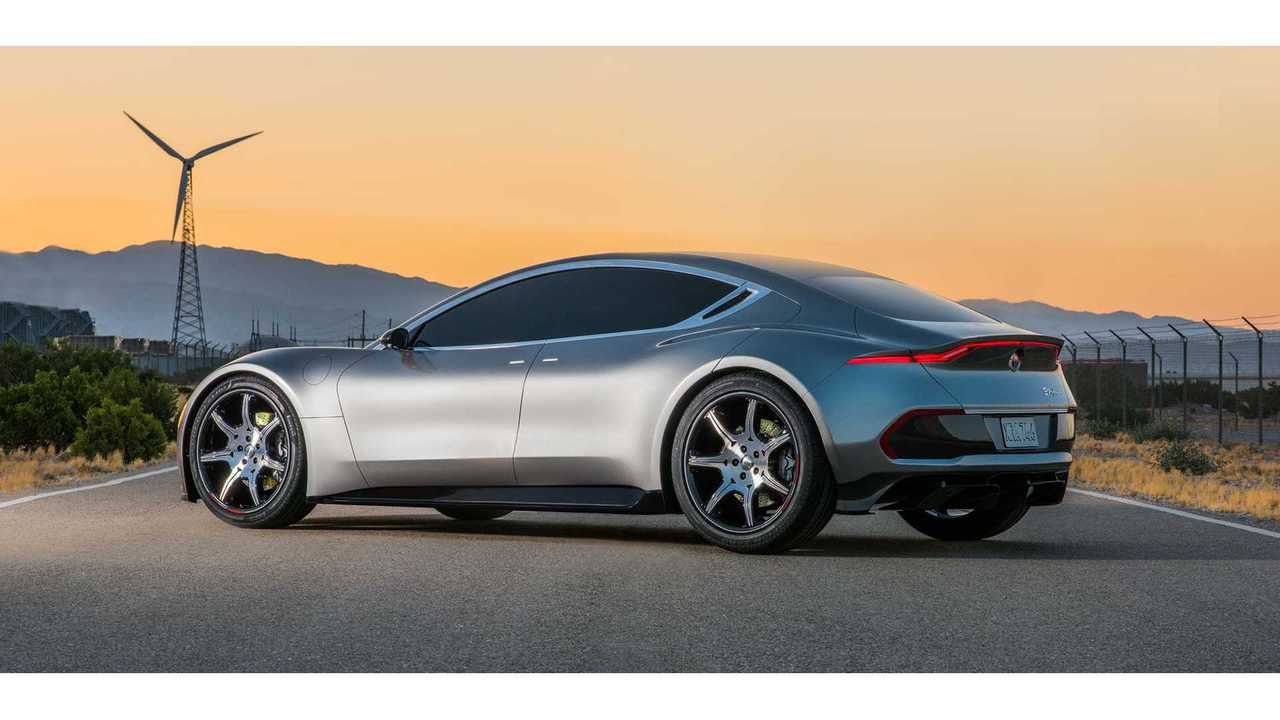 The Fisker EMotion is officially on the bill for January's CES, complete with solid-state LiDAR.

Fisker has partnered up with Quanergy for its debut at the infamous Consumer Electronics Show in Las Vegas, Nevada. The company will put five of its S3 solid-state LiDAR sensors into the upcoming 145 kWh/400+ mile EMotion. Quanergy is working with Fisker to fully integrate its sensors into the EMotion. The company is the industry leader when it comes to all key areas, including power, efficiency, price, size, weight, and reliability.

Editor's Note:  Yes, InsideEVs will be live at the show in Las Vegas...now to let Henrik let us take his car for a spin! 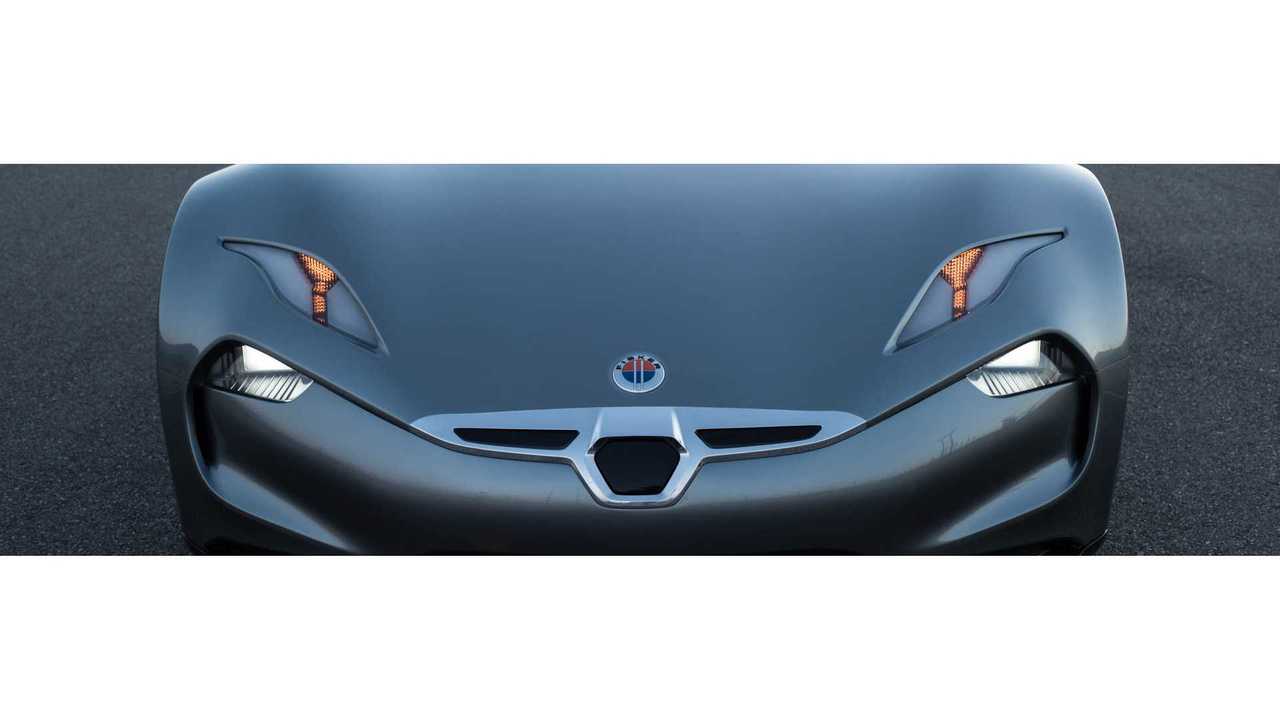 In simple terms, LiDAR uses a laser and a sensor that move in order to "see" more area in a 3D format. According to Green Car Congress:

Mechanical LiDAR units use a laser and sensor that are physically moved around to build up their view of 3D space (e.g., spinning in a circle). Quanergy’s solid-state LiDAR uses an optical phased array as a transmitter, which can steer pulses of light by shifting the phase of a laser pulse as it is projected through the array.

Quanergy’s S3 unit generates half a million data points per second. Lasers emit collimated light pulses in a 120° arc. Light receivers detect the reflected light pulses. Signal processors calculate the Time-of-Flight (TOF) of each light pulse. With the ability to scan in every direction, the unit creates a live 3D view around a vehicle to detect, classify, and track objects in the scene.

The Fisker EMotion will be fitted with the LiDAR system in the center chrome piece (as shown in the photo on the right).

The automaker plans to make this standard with all of its upcoming vehicles. The LiDAR feature will be available on the EMotion as part of an optional upgrade. The vehicle's base price is currently set at $129,900.