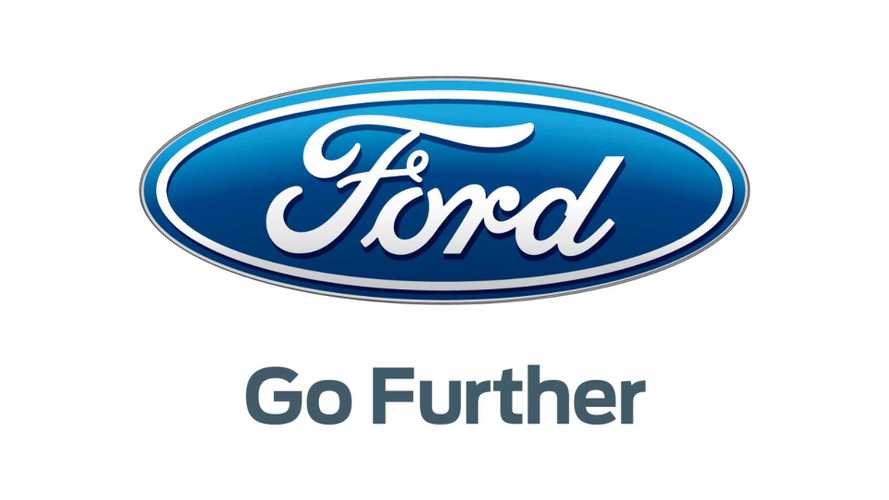 Ford has finally decided to make a switch from "electrification" to a more purposeful focus on electric.

Electrification includes those hybrids and mild hybrids of yesteryear, so it's hard for us to get excited when an automaker makes claims of adding electrification to every model in its lineup.

The story changes though when a solid commitment to fully electric or pure electric vehicles is discussed.

That's precisely what happened yesterday at the 2018 NAIAS with Ford. The U.S. automaker declared that it's investing $11 billion by 2022 to increase electrification efforts. Boring.

But then Ford made a surprise statement.

"Ford Motor Co. on Sunday said it's more than doubling its investment in electrification and planning to roll out 16 fully electric vehicles within five years. It said the first of those EVs would arrive in 2020."

40 new electrified Fords will launch by 2022, among them will be 16 pure electric vehicles and 24 hybrids or plug-in hybrids.

Lumped in the pure electric group is the teased Mach 1, a high-performance electric SUV/CUV based on the Mustang with expected range of 300-plus miles.

"We're all in, and the only question is will the customers be there with us?"

"The idea is we're going to electrify our most iconic vehicles."

Sure they will, provided the vehicles aren't weak attempts.

"We see it as an increase in an important part of where we are going forward."