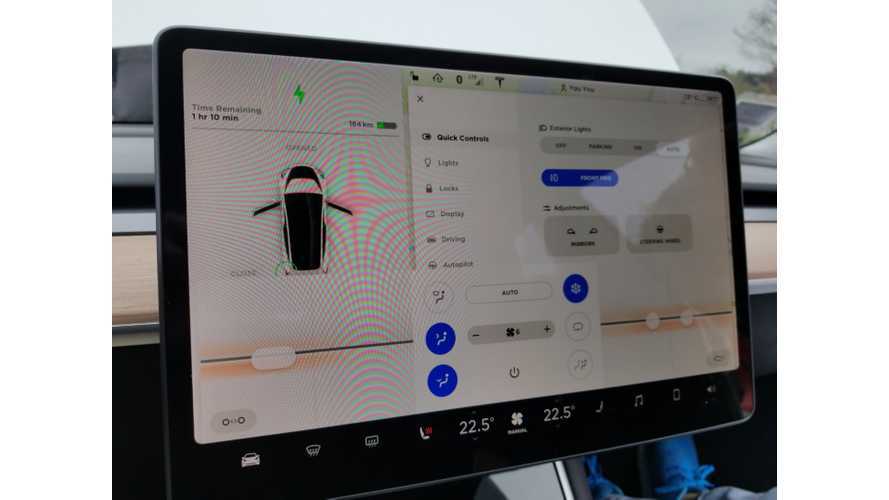 The Model 3s lack of buttons means that most features are now controlled by its center touch screen. That's a bit problematic due to how distracting use of such a system can be.

However, Tesla CEO Elon Musk says he has a solution and it will come in the form of an over-the-air update that enables voice control.

According to Musk, this update will provide near full voice control of all features found in the Model 3.

So, for example, you'll simply say something like "turn on heated seats" and the Model 3 will respond accordingly.

Additionally, Musk says that the Model 3 feature base will expand with voice control "we will add a lot more features." This makes sense because voice control really is limitless, whereas there are only so many distractions you can add to the touch screen type setup the Model 3 utilizes right now.

Unfortunately, Musk provides no timeline for this voice control update, so we'll have to wait patiently for this feature to arrive.