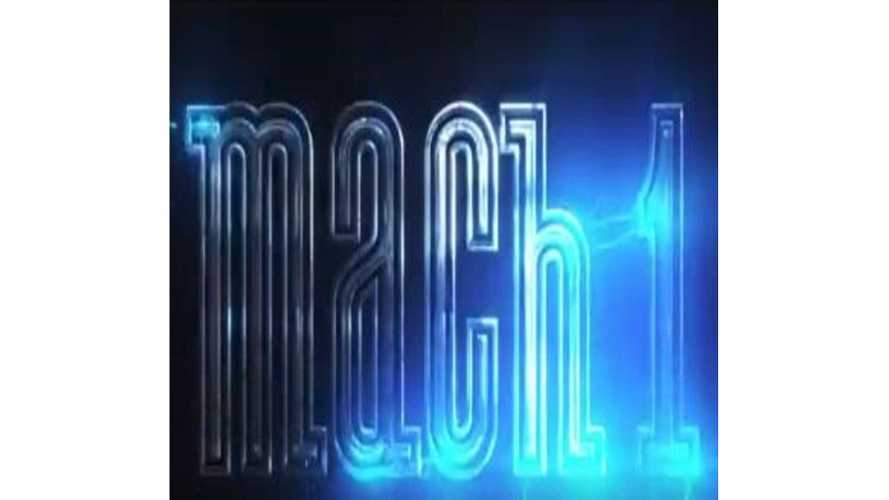 Ford offered no details on the Mach 1 electric SUV beyond what's found in the tweeted video below, but one Ford exec did add some statements.

Ford executive Jim Farley teased the Mach 1 by asking: “What happens when this,” the roar of an internal combustion engine is played in the background, “meets an e-racer acceleration?”

He added: “Can a battery electric vehicle stir the soul?”

It's believed that the Mach 1 electric SUV will be of the long-range variety, and will become Ford's first such offering in this segment.

Ford had previously hinted at a 300-mile electric SUV in 2020, so we're now led to believe the Mach 1 is the same offering.

Hopefully we'll get some more details from the grounds of the NAIAS soon.