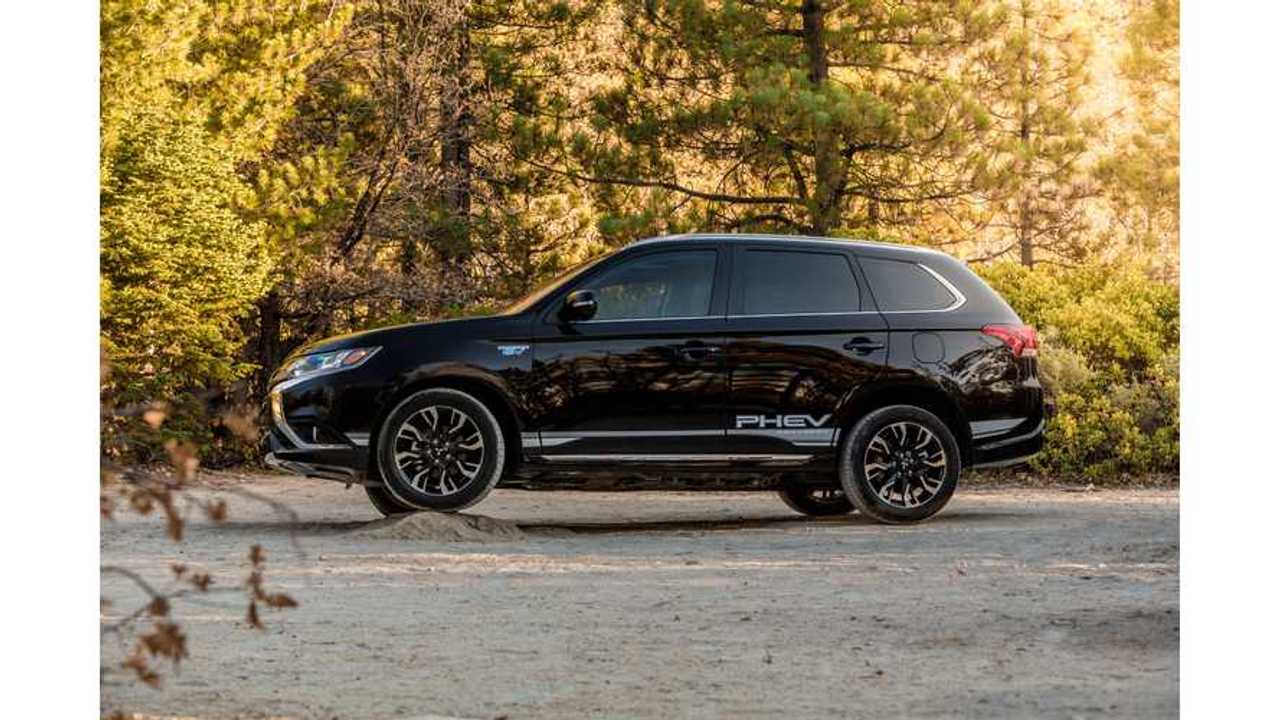 It seems U.S. customers really want to get their hands on the Mitsubishi Outlander PHEV and dealerships are requesting more.

After years of missed U.S. launches, interest in the Outlander PHEV has seemingly grown. Of course, there are always those that are irritated with the automaker, but others just want their car already.

Comparing Mitsubishi to Tesla rarely happens, however, the company's struggle to get its vehicle where it needs to be in a timely fashion may end up having the benefit of increasing interest and demand.

A look inside the 2018 Mitsubishi Outlander PHEV

As we previously reported, Don Swearingen, COO of Mitsubishi Motors North America, believes that this new (to the U.S.) plug-in hybrid SUV may be a final effort from Mitsubishi to prove itself in North America. He also talked about prepping dealers for early success early and voiced his concerns about some dealerships that aren't quite up to the caliber of others. Swearingen explained:

"We want everybody in the game. We put them on notice that we want them to succeed, or we'd like them to find a buyer. We've been very consistent with that."

Apparently, the automaker's early work helped light a fire with dealers. They're having much success selling the car, and even requesting more. Automotive News reported:

"Swearingen said he's hearing of customer fervor around the Outlander PHEV that he hasn't heard in years for a Mitsubishi product. Some stores, he said, are selling the vehicles before they arrive on lots.

In a call with dealers, Swearingen said many had a common question: How do I get more Outlander PHEVs?

Swearingen said the vehicle could be a halo for the brand."

Needless to say, Mitsubishi hasn't garnered much success in the U.S. as of late. However, last year a gradual change began. The automaker sold 103,686 vehicles, after not surpassing 100,000 since 2007. Plans for the future start with a goal of 130,000 sales per year inside of the next three years.

If the Outlander PHEV can bring newfound, positive attention to the brand, perhaps it will be able to sell other vehicles well, along with expanding its lineup. Ryan Gremore, a member of Mitsubishi's dealer advisory board and president of an Illinois dealership, concluded:

"I believe the car is going to tell a story about what Mitsubishi is capable of.

We build a wonderful small truck that we don't sell in the United States because of the chicken tax, the L200/Triton. We have engineering geniuses building things we need that we can't sell here.

We need a bigger midsize CUV, bigger than Outlander that has third-row capabilities. We get that going, we may start seeing the 200,000 sales come sooner than later."