A Look At The Scale Of Tesla's Puerto Rico Electricity Solution 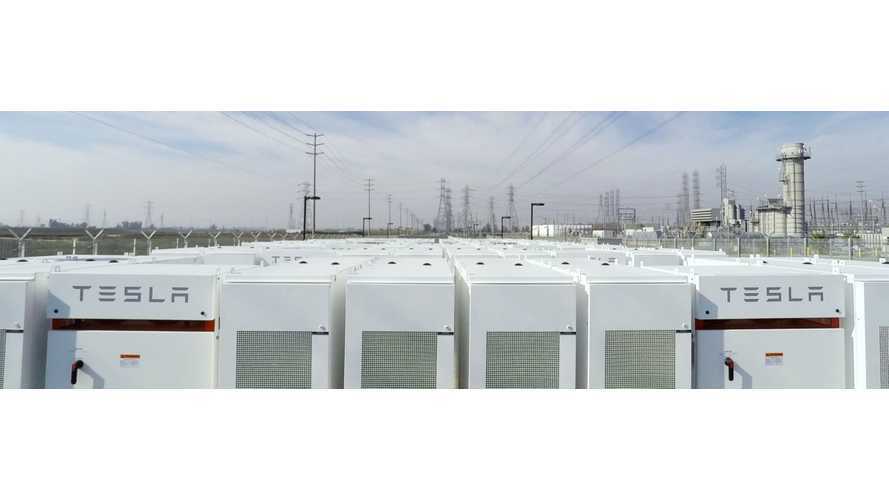 Can Tesla pull off a viable battery solution for Puerto Rico, and can the U.S. territory afford it?

There's not a yes or no answer to the above question, and as we're sure you can imagine, it's not going to come cheap. Yes, it's possible. No, powering the entire island in any reasonable amount of time is probably not a reality at this point. Yes, it will be a monstrous undertaking even if it's only a partial solution. Yes, it's probably the right thing to do. No, Puerto Rico can't afford it, but perhaps they'll get more assistance.

Puerto Rico is still without electricity following the devastation caused by Hurricane Maria. Rebuilding is underway, but the territory has a long road ahead. Thus far, about 12 percent of the island is back online, but this number may only grow to 25 percent over the next month. The U.S. territory is suffering from huge debt and rebuilding may cost some $5 billion. So, the truth is, it may never fully recover, and even if it does, as soon as another storm rolls through Puerto Rico may be right back where it started.

Tesla CEO, Elon Musk, was asked via social media if his company may be able to get Puerto Rico back online with solar power and battery storage solutions. He replied:

“The Tesla team has done this for many smaller islands around the world, but there is no scalability limit, so it can be done for Puerto Rico too. Such a decision would be in the hands of the PR govt, PUC, any commercial stakeholders and, most importantly, the people of PR.”

Teslarati put together a detailed, real-world estimate. Let's take a quick look at how it all breaks down.

Tesla Powerpacks and microgrid on T'au island in American Samoa

To support the above solar plant, the company would need a 5,000 MWh (5,000,000 kWh) battery system. To put this in perspective, the world's largest lithium-ion battery project underway in Australia is a 129 MWh system. So, we're talking nearly 40 times larger than that! Remember, this is just to power 40 percent of PR. At Tesla's $250 per kWh, this is $1.25 billion in battery costs alone.

Digging even deeper shows that Tesla (SolarCity) installed 900 MWh in 2016 and 2,400 MWh in its history. Powering 40 percent of PR would require over double the company's lifetime output.

All in all, PR is looking at just shy of $10 billion to cover this project, and this doesn't include interest. This is double what it will cost PR to go about it the traditional way. Teslarati factors in a 20-year loan at 7 percent (under such terms PR will pay over $20 billion). Will it pay off?

Citizens of PR pay $.198 per kWh, which is more than double the U.S. average. The project would cut household kilowatt-hour costs to about $.112. It would also mean significantly increased stability and peace of mind for the future.

Will it ever happen? Let us know in the comments section or visit our new InsideEVs forum to spark the conversation.

Take a look at Tesla's microgrid on T'au island in American Samoa: