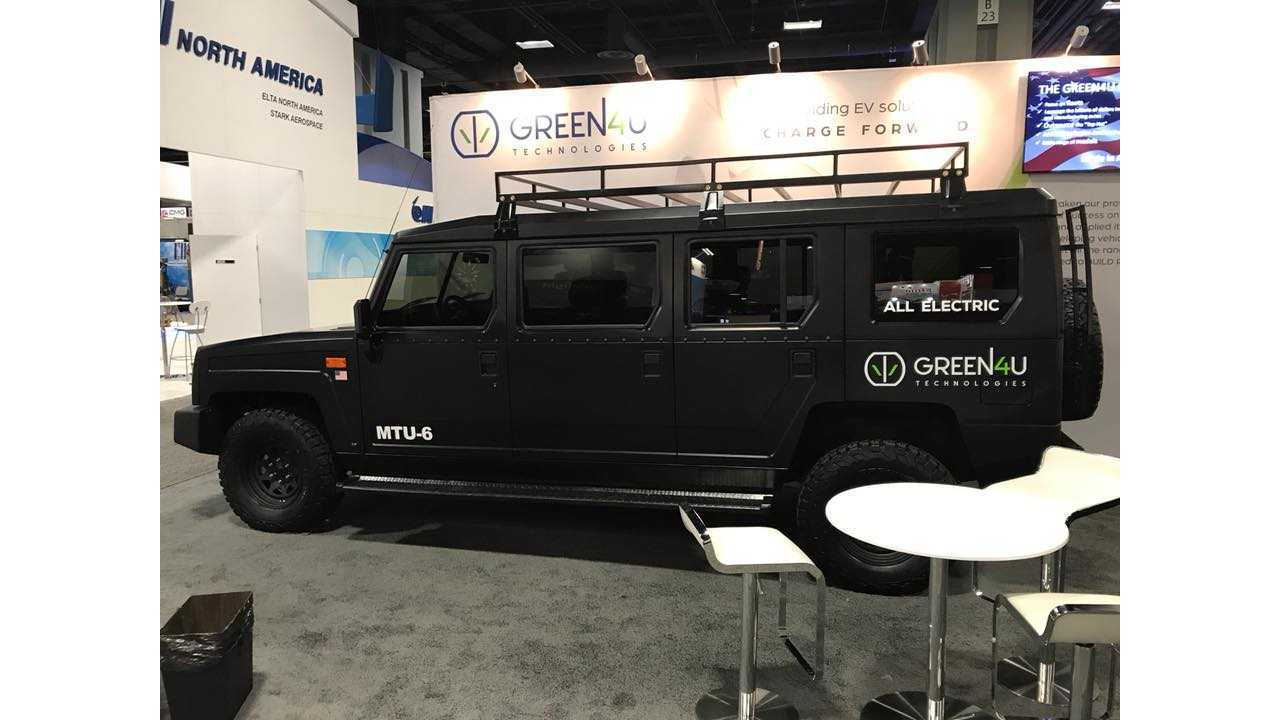 When you think Panoz, an all-electric six door beast probably doesn't first come to mind; but that is what Don Panoz, Green4U's chairman and co-founder has put in motion, calling on "three decades of high-level motorsports design".

In fact, Green4U Technologies is actually presenting two six-door SUVs - the Enova and the heavier-duty MTU-6, which can reportedly go up to 230 miles (370 km) on a single charge.

Both offerings are targeted mainly to fleets, which requires easy access to second- and third-row seats. Sales get underway next Summer.

Production of Green4U electric vehicles will take place in Georgia.

The company also hints that the Enova will be offered in an eight-door version (why not?), just in case six isn't enough we suppose.

"Both vehicles will share an in-house designed modular aluminum chassis and will be produced in Georgia. This chassis design also will serve as the underpinnings for many of Green4U's future all-electric vehicles, including an eight-door version of the Enova SUV. The company plans to begin delivering MTU-6 and Enova SUVs to customers by the second quarter of 2018.

Production launch, on-sale date, and official MTU-6 and the Enova SUV specifications and pricing will be released in the near future."

"The MTU-6 is on display in the Green4U exhibit at the 2017 AUSA annual meeting & exposition (Hall B, Booth No. 2647) at the Walter E. Washington Convention Center in the nation's capital. The company simultaneously is displaying the Enova six-door SUV in Booths C and D at the Taxicab, Limousine & Paratransit Association (TLPA) 99th Annual Convention & Trade Show at the Colorado Convention Center in Denver. With first deliveries expected to begin by summer 2018, Green4U representatives at both shows are accepting expressions of interest." 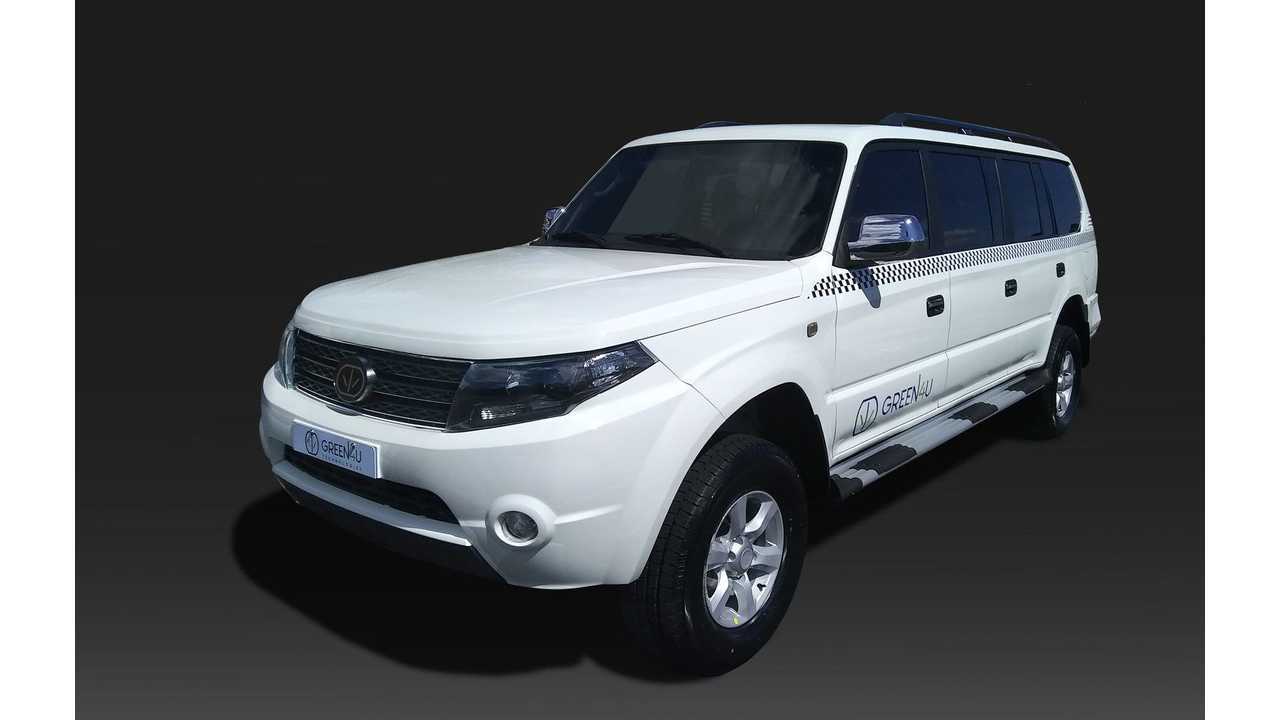 "Our engineers designed a lightweight and strong aluminum chassis and are optimizing electric drivetrains and systems to deliver the range and performance that fleet operators need.

We're focusing on fleet operators because they understand how EVs can greatly lower their operating costs. A company that has fleet vehicles traveling 50,000 miles a year can save thousands of dollars through lower fuel and maintenance costs."

In around two years, the company would like to introduce an entire lineup of electric vehicles - ranging from neighborhood electric vehicles (NEVs) to SUVs and sedans, to passenger and cargo vans and also medium and large commercial vehicles. 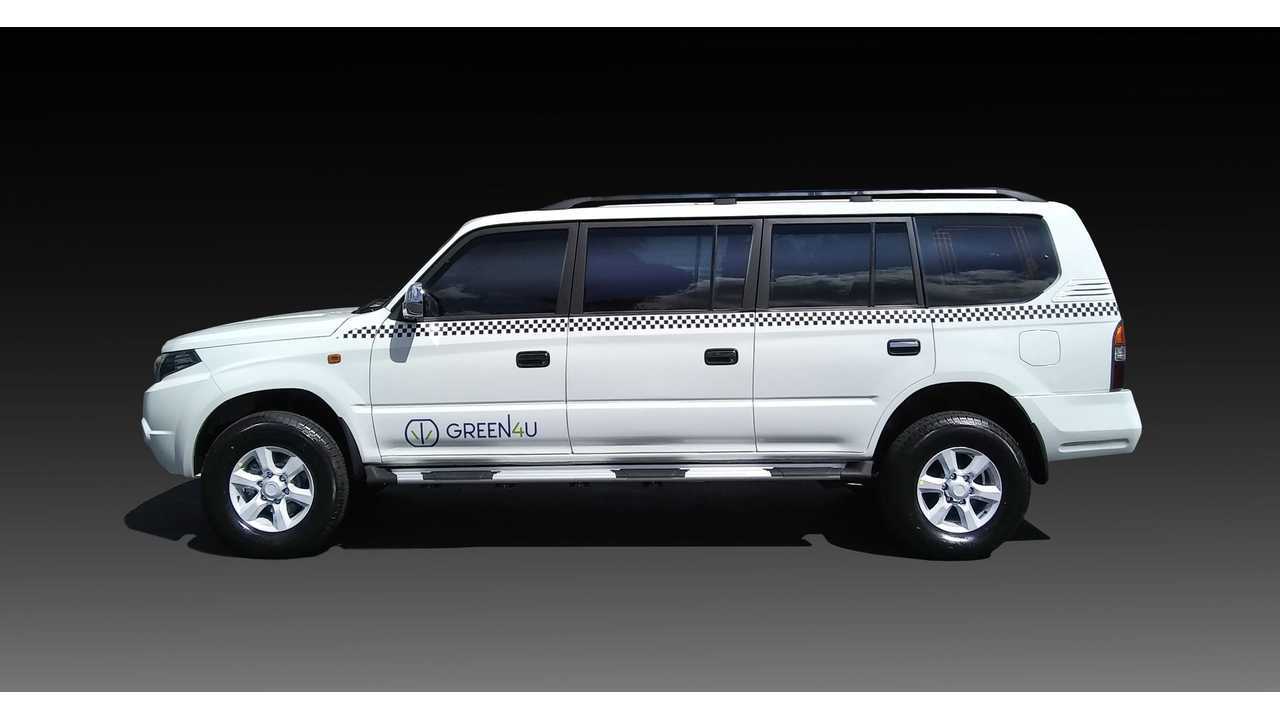 "Weight greatly affects EV range, but we are experts at making things light and strong. Great examples are the aluminum chassis designs and body panels we've used on Panoz sports cars for the past 20 years, and the lightweight composite and metal structures created not only for racing but also for our non-racing aerospace, aviation and industrial customers." 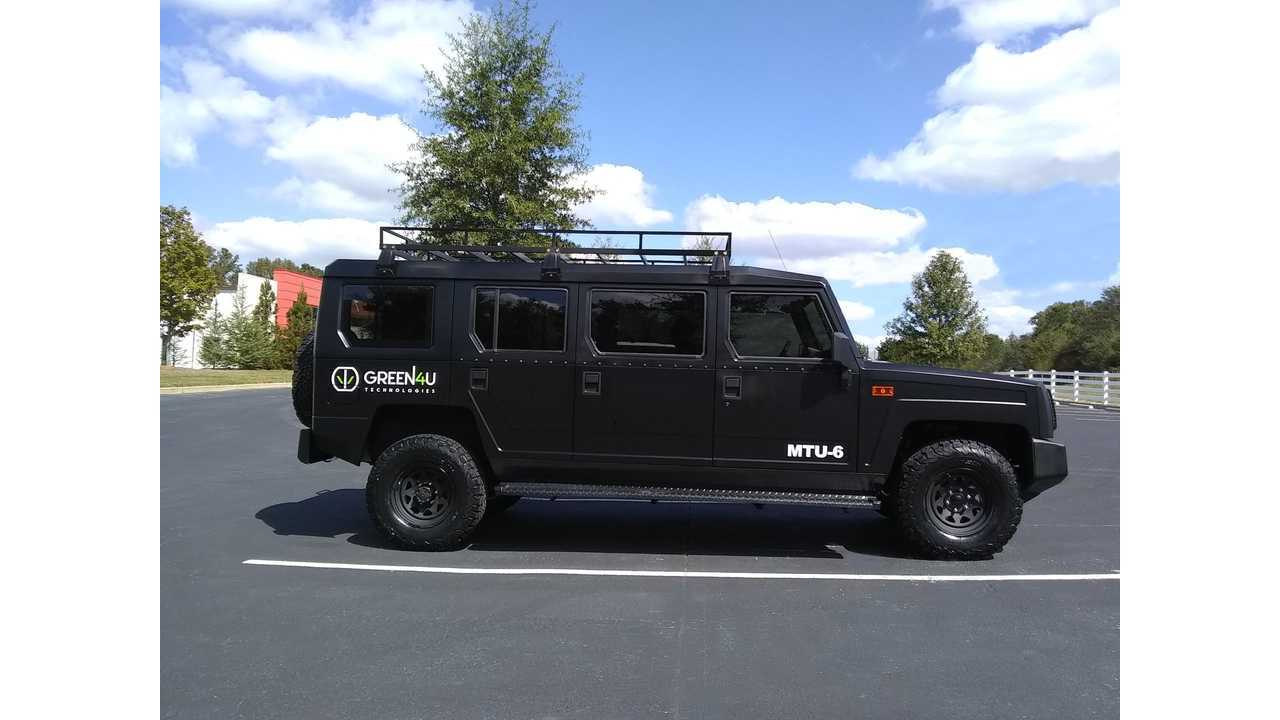