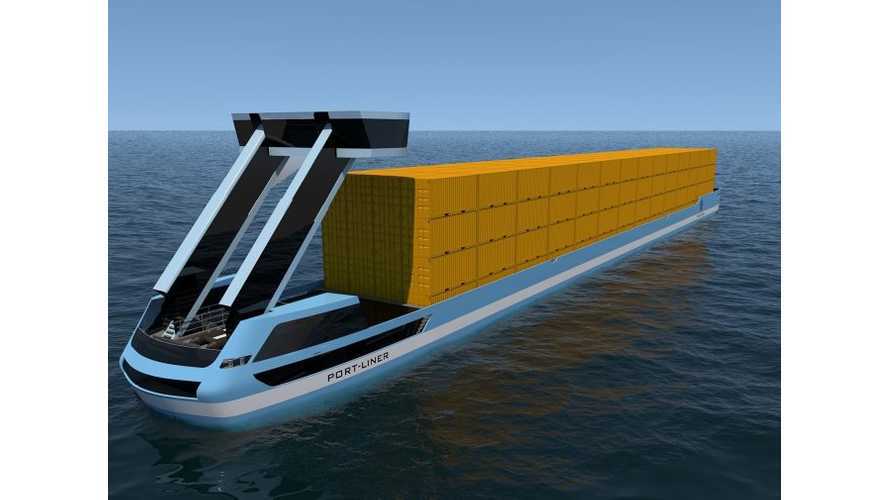 This summer Port-Liner is expected to launch its first battery-electric barges that will run between Amsterdam, Antwerp, and Rotterdam ports in Europe.

Five smaller and six large container ships are under development in the Netherlands using €7 million in subsidies from the European Union.

The first barge is expected to start service in August. Because of the size of batteries, these vessels are being called Tesla-ships (the capacity remains undisclosed).

Specs for the smaller ships:

Spec for the larger ships: According to the articles, the electric version has 8% more cargo space than its diesel counterpart.

Interesting is that autonomous operation is to be one of the features, although not necessarily from the beginning, nor on all routes.

Thousands of such barges in Europe will open another business opportunity for manufacturers.

Source: The Bulletin, The Loadstar