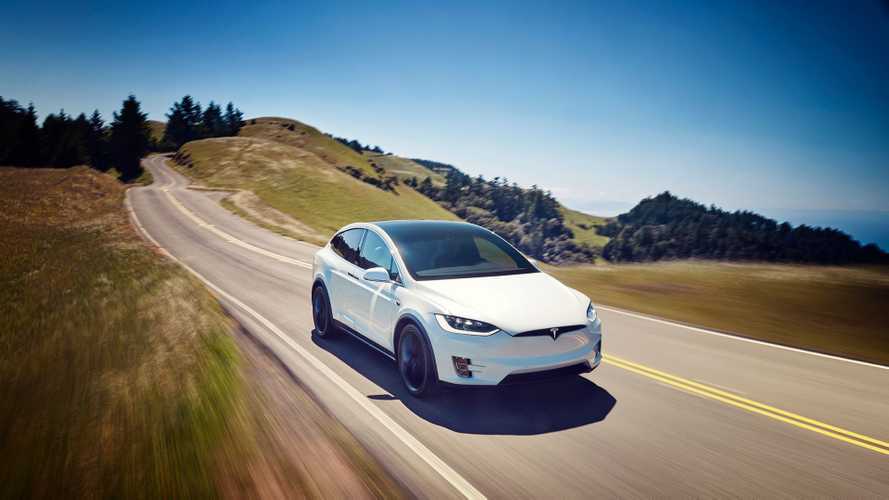 Well, if this works as planned, Consumer Reports will have yet another Tesla story to publish.

We recently shared the Consumer Reports story regarding Tesla turning off automatic emergency braking on some of its vehicles, while the new system underwent validation. Basically, Tesla changed out some hardware and had to assure that the system was functioning properly after the change. According to Consumer Reports, the automaker said it would take about six weeks to complete the validation. It's been four weeks since then, so Tesla is actually ahead of schedule. An automaker spokesperson stated:

“We recently introduced some minor hardware changes to the Autopilot system in new cars, and we are now in the process of robustly validating the new hardware using real-world driving data. During that process, Automatic Emergency Braking will temporarily be inactive and will instead be in shadow mode, which means it will register how the feature would perform if it were activated, without taking any action. This temporary calibration period is standard Tesla protocol and is done out of an abundance of caution.”

During the validation period, the automaker had the feature engaged in "shadow" mode in all affected vehicles. Tesla reminded that this type of calibration is standard for its vehicles due to continual hardware updates and the over-the-air software update system.

Although this process may cause an inconvenience to owners, it provides the safest situation and assures that all vehicles are incrementally up to date. In a traditional OEM situation, something of this nature may require a recall. Additionally, to get new hardware and updated software in OEM models, you generally need to purchase a new car. Legacy automakers make these type of updates on a model year basis and only to certain models or trims, rather than continuously and fleet-wide.

Tesla is currently updating all impacted vehicles to have full-fledged automatic emergency braking. So, it seems the system must be working as planned. According to Electrek, the feature will still be limited to 50 mph, but this is an improvement over a previous limit of 28 mph. The latter limit is one that Consumer Reports equitably held against the Silicon Valley automaker when it chose not to upgrade the vehicles' safety ratings.

The automaker is eventually expected to remove the limit on speed so that the feature will work at highway speeds.