Well, this should help speed up EV adoption in the region!

The Netherlands is now rapidly heading towards zero emission transportation according to a new long-term plan announced by the Dutch government. 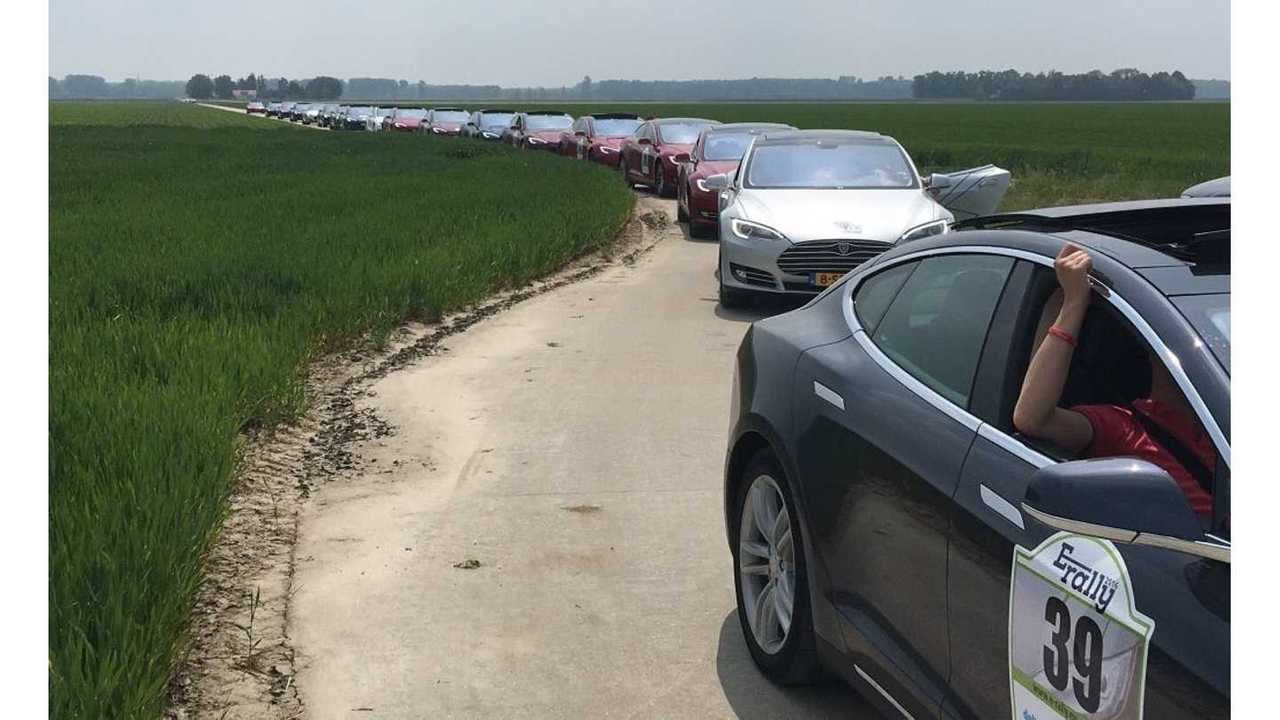 Tesla Model S cars race at E-rally in the Netherlands

All new gas and diesel passenger car sales to be banned by 2030, through a requirement of zero emission.

So another country now has a goal to get rid of conventional cars, but it's not the only action being taken. There is more (via NLTimes):

If the plan stays in force, which will need similar mandates of future governments, it still will take quite a while to make the Netherlands ICE free (plug-in sales make up only 1 in about 50 new purchases today), but it's coming.