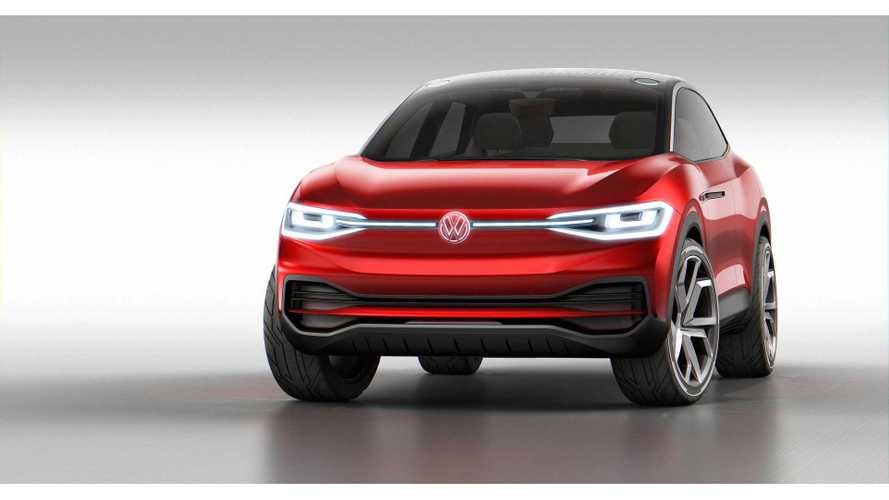 Interestingly, VW is taking a somewhat unique approach of sorts. The automaker is working a new MEB architecture for its upcoming I.D. family of vehicles, which will start with the I.D. Crozz (2020), followed by the I.D. Buzz (retro microbus), and eventually, an iconic VW hatch followed by a sedan or two.

Sadly, this is still all a few years down the pike (and that is if VW holds true to its estimates), but nonetheless, it's certainly interesting to see what's in store in terms of pricing. According to WardsAuto:

"Pricing will be among the keys to market growth, and VW is promising to position its MEB vehicles competitively based on each model’s interior volume. Because the MEB’s purpose-built design doesn’t have to accommodate an engine and transmission, it allows for a flat floor and a roomier-than-normal cabin. The upcoming I.D. Crozz CUV, for example, has a Tiguan footprint but the interior package of the bigger Atlas model. VW says it will be priced similarly to an Atlas – before any government incentives such as the current $7,500 U.S. EV tax credit are factored in."

Additionally, Wards reported that VW elaborated, explaining that this new MEB architecture - and understandably the subsequent pricing scheme - is set up to account for the entire market platform across all Volkswagen Group Brands (i.e. VW, Audi, Porsche ... not to exclude SEAT, Skoda, Bentley, Bugatti, etc.). A rep from the automaker said:

“All our traditional Volkswagen cars will fit on (the) platform.”

However, it was made clear that the Group's larger and faster cars, will need to have an additional architecture since the MEB platform is not designed to account for these vehicles:

In the end, what's most important is that the all-new I.D. Crozz electric CUV will see pricing in order with the Volkswagen Atlas, which starts at $30,750 before transportation, taxes, options, and dealer charges.

Some ~$30,000 before tax incentives for a 311-mile range electric CUV with a substantial amount of interior capacity, minivan-like sliding rear doors, and a luxury-like interior is incredibly appealing. We can only hope that VW follows through with said promises.