Volvo Can't Make Up Its Mind, Says It Might Launch Fuel Cell Vehicle In 10 Years Or So 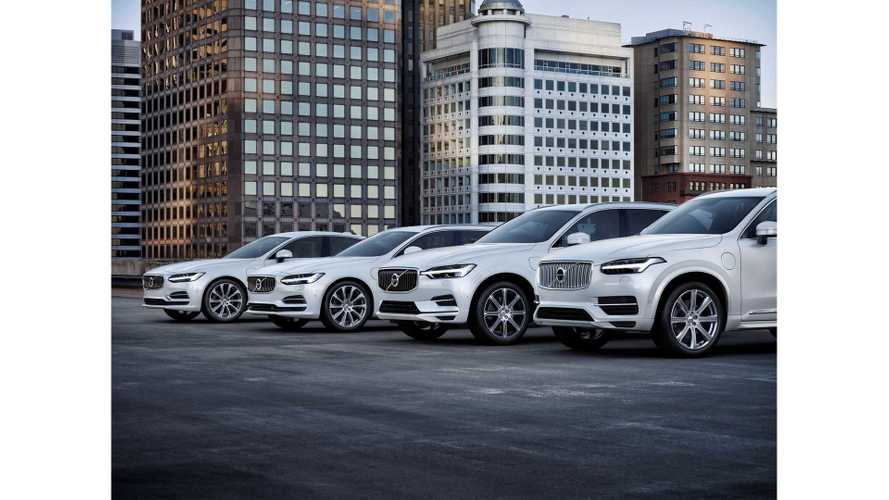 Volvo signed-up for electrification and committed to only electrified new models (hybrids, plug-in hybrids and all-electric) to be made from 2019 on, but now that doesn't mean that hydrogen fuel cells will not be included.

As it turns out, the Swedish company left in reserve a 20 kW hydrogen fuel cell range-extender project that it prefers over the gasoline engine.

"Volvo Group’s research and development company, Powercell, has confirmed it has completed a pre-study with its parent company and is planning a 20Kw hydrogen fuel cell range extender that will be fitted to the brand’s XC90 hybrid and will maintain the battery at its optimum capacity to provide full power at all times."

There are no plans for introduction yet, but according to the Volvo vice president of sales and marketing Bjorn Annwall, in ten years it can't be ruled out:

“You should never say never when it comes to technologies,”

“I think fuel cell is interesting but for the next 10 years it’s batteries. But a fuel cell is essentially a liquid battery, so at some point maybe.”

“It’s not very different, you can just replace the batteries with a fuel cells. It’s not like its two different lanes, right? They are similar drive systems,”

“So maybe if we get some breakthrough in fuel cells, maybe it won’t be that hard to incorporate that into the path we are on right now, but I don’t see that happening in the next five years. But you should never say never,”

Most people don't see hydrogen fuel cells as a liquid battery, but Volvo seems to see it that way...maybe. The automaker has 10 years to come to its senses at least.