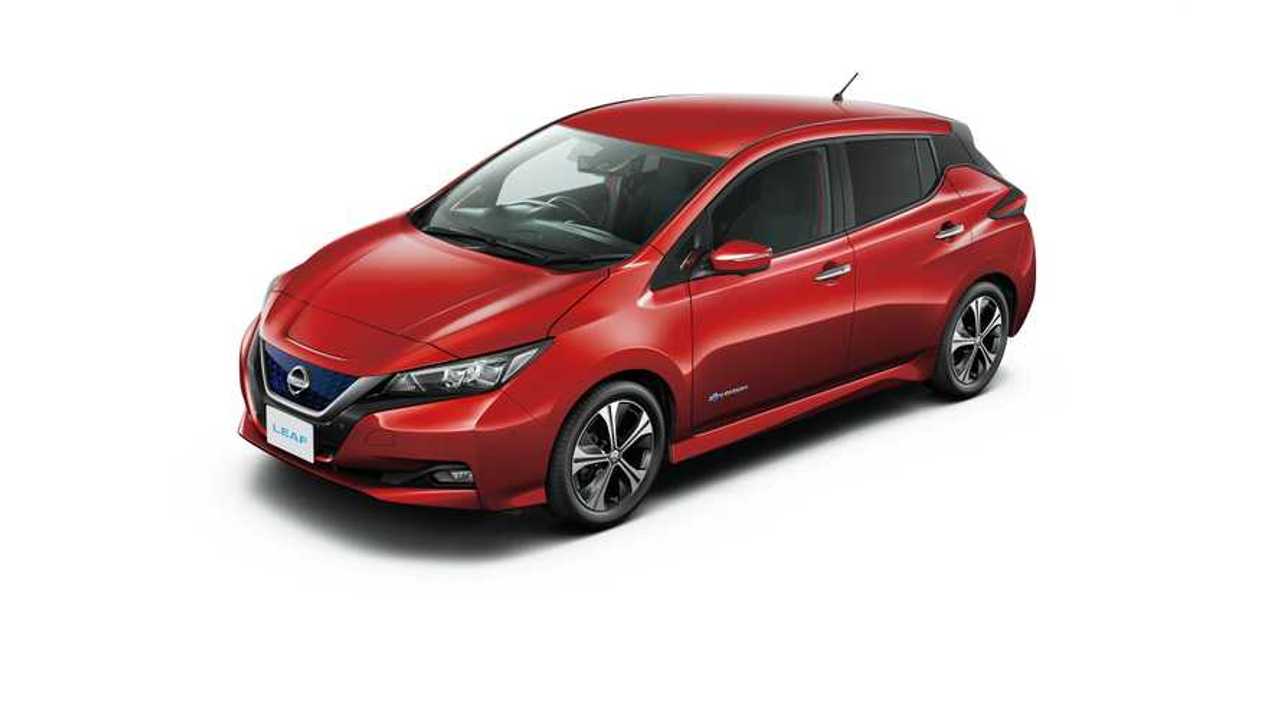 But what about in Austria, where the new WLTP methodology is in place?

Nissan Austria has released WLTP ratings now, so we get a look at those figures too.

The WLTP is a new, more realistic range cycle that eventually will replace NEDC throughout Europe.

According to the specs, the new LEAF will be able to drive:

There are some questions as to whether those numbers are ultimate or with some bugs, but at least the combined result is much closer to the EPA than NEDC.