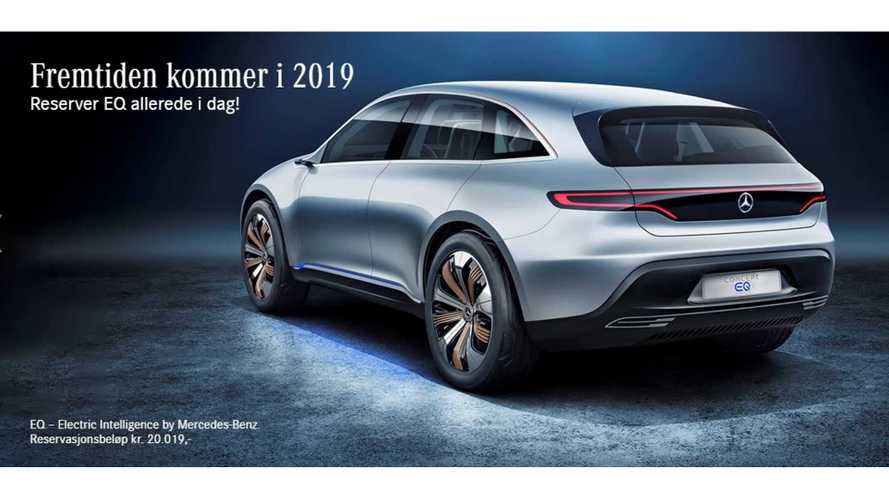 Head of Group Research at Daimler AG and Mercedes-Benz Cars Development, Ola Källenius, participated in a recent interview for a Daimler release regarding the automaker's future drive strategy.

This Daimler Media Q & A digs into the nuts and bolts of where the automaker is headed in terms of electrification. However, Källenius admits that the combustion engine is still an integral part of the equation. Though electrification is becoming a key area of focus, the company is not planning to discontinue gas or diesel vehicles. Additionally, the automaker will continue to pursue fuel cell technology.

Let's look at Källenius' key points from the interview:

If Daimler/Mercedes is able to follow through with even a percentage of these plans and timelines, the automaker will be ahead of all others including General Motors and Ford. Both U.S. automakers released significant "electric future" announcements just last week.

Follow the link at the bottom of the page for the complete, unabridged interview.

Information about Ola Källenius via Daimler:

Ola Källenius was born on 11 June 1969 in Västervik, Sweden. After his school education and high school grad. cert. at the Grammar School in Danderyd (Sweden) he took Masters degrees in International Management and Finance and Accounting from 1988 to 1993 at the Stockholm School of Economics (Sweden) and at the University of St. Gallen (Switzerland). In 1993 he joined the international Management Associate Programme of the then Daimler-Benz AG.

Previous positions at the company: