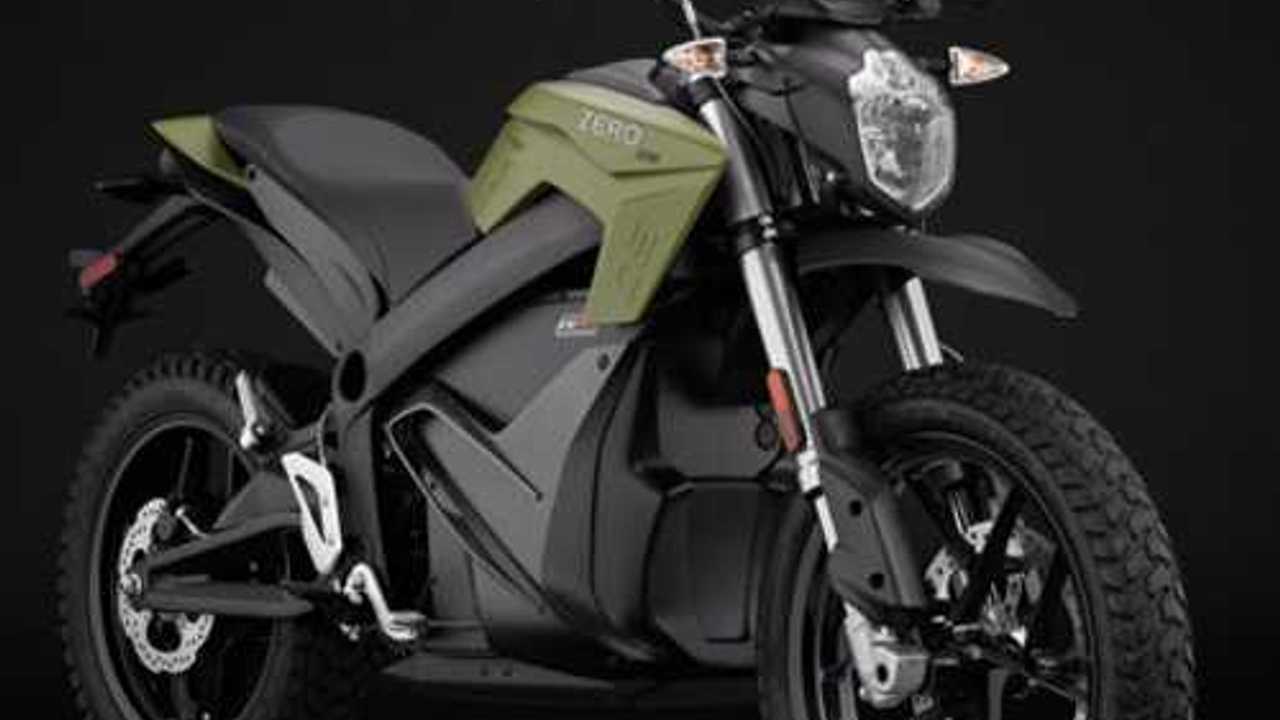 125cc-equivalent machine to be made available only in European market.

While today's e-powered two-wheeler options include a variety of beginner-friendly, relatively low-powered machines, the vast majority of them are scooters. Zero Motorcycles, seeing the need for a good, low-powered electric motorcycle, has just pulled the cover off a new beginner-friendly e-model for Europe: the DS ZF14.4.

Targeted at new and riders with provisional licenses (eg, a CBT in the United Kingdom), the new bike's power output is comparable to that of a 125cc internal combustion engine. For those of you unfamiliar with Europe's tiered licensing system, learners and riders under 19 years old are restricted to 125cc machines.

One of the biggest gripes people have with electric power train motorcycles is the lack of range. According to Zero's press release, the new DS ZF14.4 has double the battery capacity of the previous DS ZF7.2. This translates to a claimed 163 miles of city riding or 78 miles of freeway cruising on a single charge. Additionally, Zero is offering a "Power Tank accessory" that is said to increase the bike's mileage to 203 and 97 miles respectively.

Like all Zero motorcycles, the bike can be charged from a standard wall socket, generally needing to charge overnight if the battery's been run down to empty. The power tank accessory is capable of charging six times faster, as it sucks up juice via the standard J1772 charging stations utilized by most electric cars.

“The longer-range 11kW Zero DS meets a growing demand from Europeans who carry standard car, or A1 motorcycle licenses and seek an exciting, new, dual-sport experience. With twice the battery and fast-charge options, the range and recharge capabilities of this new model will transform the daily transportation of a growing number of drivers and riders into a pure, powerful, and effortless, experience," said managing director at Zero Motorcycles Europe, Umberto Uccelli.

Does the world really need a low-powered Zero starter bike? It's hard to say, but if anyone can succeed in selling electric starter bikes it's probably Zero. Pricing varies from country to country, but in the United Kingdom the 11kW Zero DS ZF14.4 is eligible for the Low Emissions Vehicles grant of £1,500 thereby bringing the bike's cost down to £12,190 after the subsidy.