How Mercedes-Benz Intends To Go All-Electric With Its Vans 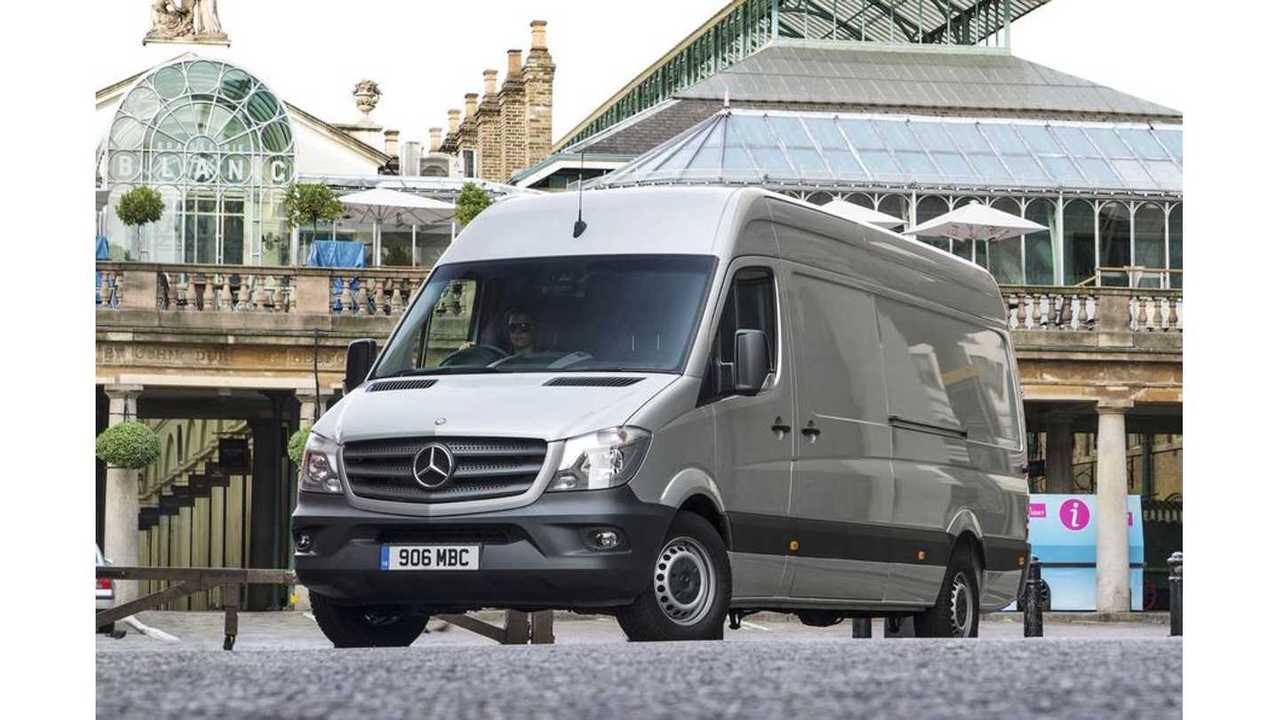 Mercedes-Benz is gearing for the future of inner-city transport, developing two van models - the fully electric Vito and Sprinter.

By 2019, the German manufacturer intends to invest a total of €150 million into electrifying its commercial range vans.

Battery packs will be manufactured by Deutsche Accumotive in Kamenz, Germany. While the electric power-trains will also be developed in-house, and produced in one of Daimler's plants in Germany.

Leading this effort, Hermes has already ordered 1,500 Vito and Sprinter vans by 2020. Pilot of this project is scheduled for 2018.

"Hermes and Mercedes-Benz Vans have agreed on a comprehensive, strategic partnership to electrify the logistics company's vehicle fleet. In 2018, the companies will launch battery-electric vehicles in real-time operations, initially as part of a pilot phase in Stuttgart and Hamburg. The venture focusses on verifying the cost-efficiency, sustainability and everyday suitability of zero emission delivery vehicles on the last mile. Thanks to these silent vehicles that produce zero local emissions, Mercedes-Benz Vans and Hermes Germany intend to make a sustainable contribution to optimising inner-city delivery traffic."

Interestingly, Mercedes already has designs for an on-demand shuttle services throughout Europe, and has invested some $50 million dollars into a new JV with Via.

As a result, by the end of next year Via will offer the Vito Tourer BEV for ride sharing in London, with additional cities branching out thereafter.

"Mercedes-Benz Vans also invested US $50 million in a new joint venture with the American ride-sharing start-up Via. Thanks to intelligent Via ride-sharing, passengers travelling in the same direction are assigned to vans in real time. This increases vehicle use and thus takes the pressure off inner cities. Consequently, Via technologies and Mercedes-Benz Vans engineering result in a perfect combination enabling efficient, low-cost, sustainable ride sharing. The objective of the new joint venture is to also establish the on-demand shuttle service in European cities. The joint ride sharing service will be launched in London before the end of the year. Additional European cities are scheduled to follow shortly.

Mercedes-Benz Vans and Via will in future be collaborating on developing intelligent mobility as well as optimising vans for their use as part of ride sharing. In addition to advancing future-oriented software and sensors, the use of battery-electric Vito Tourers that consequently produce zero local emissions for passenger transport as part of the ride-sharing model also forms part of the long-term focus of the strategic partnership.

The cooperation represents a further milestone in the strategic Mercedes-Benz Vans adVANce initiative for the future, focussing on the development from vehicle manufacturer to a provider of comprehensive van mobility solutions." 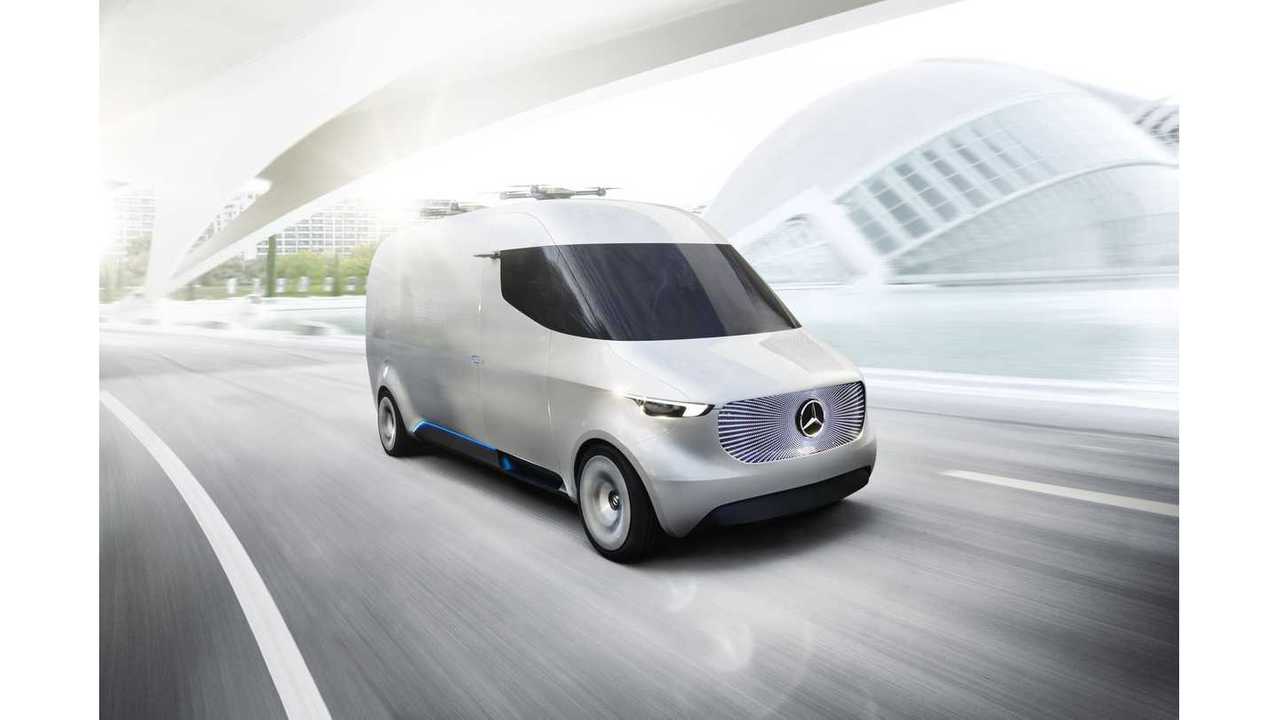