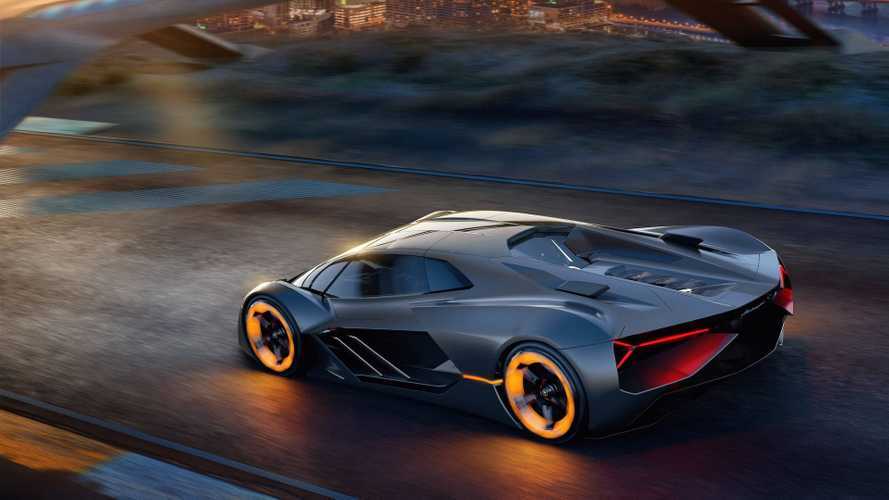 As far as Volkswagen Group goes, Porsche is already ahead of other brands and is now planning yet another future EV platform, specifically for electric supercars and two-door sports cars.

Volkswagen Group is aiming to electrify its entire lineup by 2030, meaning that every car from every brand under its umbrella will be either battery-electric or plug-in hybrid within that time frame. By 2025, the group intends to offer 80 electrified variants, consisting of about 50 purely electric vehicles and 30 plug-in hybrids.

We've yet to see much of anything in the way of substantial progress on said plans, though Porsche has already found notable success in the segment. The Panamera plug-in is growing in popularity in some markets, and the automaker is currently working on its first all-electric vehicle: the Mission E. According to Automotive News:

"Roughly 60 percent of all new Panamera sedans in Europe are sold currently as a plug-in, and by 2025 more than half of its volumes should have some form of electric propulsion."

Volkswagen Group has been touting its two new electric platforms (MEB and PPE) for some time. The MEB (Modular Electrification Toolkit) is the architecture that will be utilized for VW's new I.D. family of electric vehicles, as well as EVs from Audi, Skoda, and Seat. The PPE (Premium Platform Electric) is a joint effort between Porsche and Audi.

Now, Porsche will begin work on a third EV architecture, coined SPE. Although this additional platform's application is much further down the road from the initial two new platforms, information of its existence was discovered in a footnote at a recent presentation.

Porsche is unwilling to provide many specifics about the architecture other than to say that it is official but won't arrive until after 2025. It's specifically to be used for electric supercars and two-door sports cars.

So, this could definitely be something that is in the works for vehicles like the 911, Cayman, and Boxster, expecially if it employs solid-state battery cells. It may also be shared across the Volkswagen Group and could be implemented in vehicles like the Audi R8 e-tron supercar, along with Lamborghini's initial electrification efforts. Automotive News reported:

"VW executives declined to answer whether SPE vehicles would be equipped with an electric motor on each axle or even a third to offer faster acceleration. Nor could they comment on whether it might be designed specifically to employ space saving solid-state battery cells. This next-generation technology boasts higher energy density over conventional cells that use liquid electrolytes to transport lithium ions."

A spokesperson from VW Group would not elaborate on whether or not other brands were already planning uses for the SPE platform. The automaker elaborated that the future project is "too far away." Porsche is currently laser-focused on the J1 platform for the Mission E, so commenting on the future platform is not in the cards at this time.