Panasonic Hints At New Battery Factory For Tesla In China 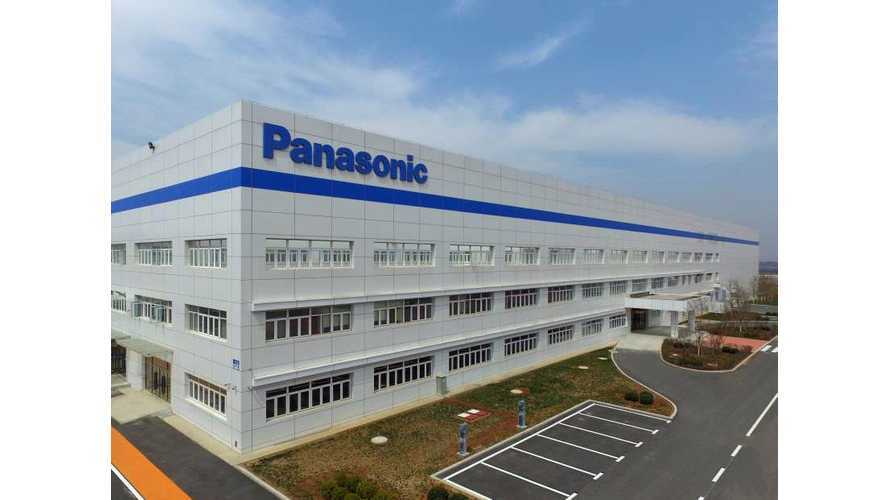 At CES 2018, Panasonic presented some new lithium-ion cells, but what caught our attention was the mention of a Panasonic/Tesla battery factory in China.

According to the Nikkei, Panasonic's president Kazuhiro Tsuga said that the company is considering a new battery factory in China (in addition to its current one in Dalian) for Tesla electric cars. It's been suggest that Tesla is considering making cars in Shanghai.

"...its main plant in the northeastern Chinese city of Dalian already produces batteries, although they are a different type than those it supplies to Tesla."

It's especially interesting because the Tesla Gigafactory is still far (at least a few years) from reaching its full production capacity.

There's some more news on the Tesla front. Nikkei reports:

"Tsuga also mentioned that Tesla had lowered its targeted production increase to 2,500 cars a week from 5,000. There has also been a delay in the planned delivery of car batteries from Panasonic. "

To bring battery and car production to China (and maybe avoid taxes or even catch onto some of the ample incentives) Tesla's sales forecast for China must be much higher than we've been led to believe.