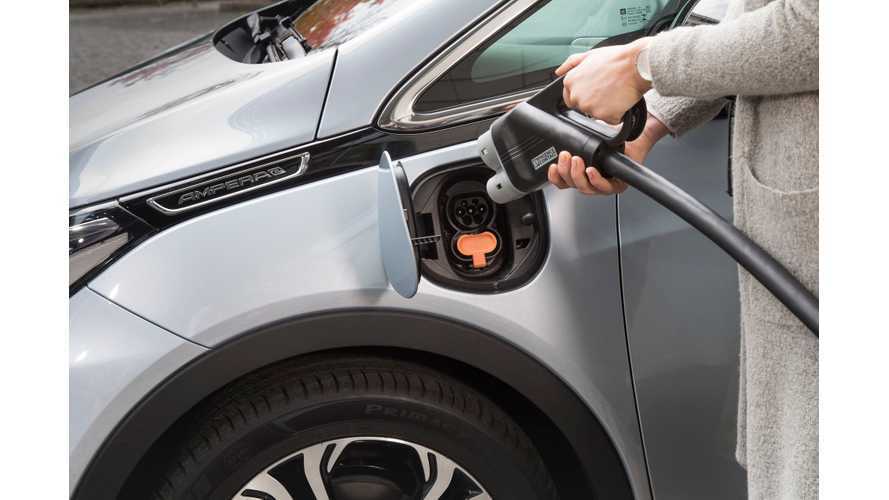 Since the beginning of 2017 (into October), the number of CCS Combo DC fast chargers has increased in Europe by around 750 units, to more than 3,500 in operation today.

The growth and locations of the Combo chargers can be noted by the CCS Charge Map.

According to the map, less than 60% of the CCS chargers (over 2,000) were confirmed as available 24/7, which we suppose is not-so-good when you need charge in the middle of the night, or in some cases on the the weekend.

Germany has also finally managed to overtake the UK as country with the highest number of CCS stations: