Dyson Says Vacuum Technology Will Make For A Better EV 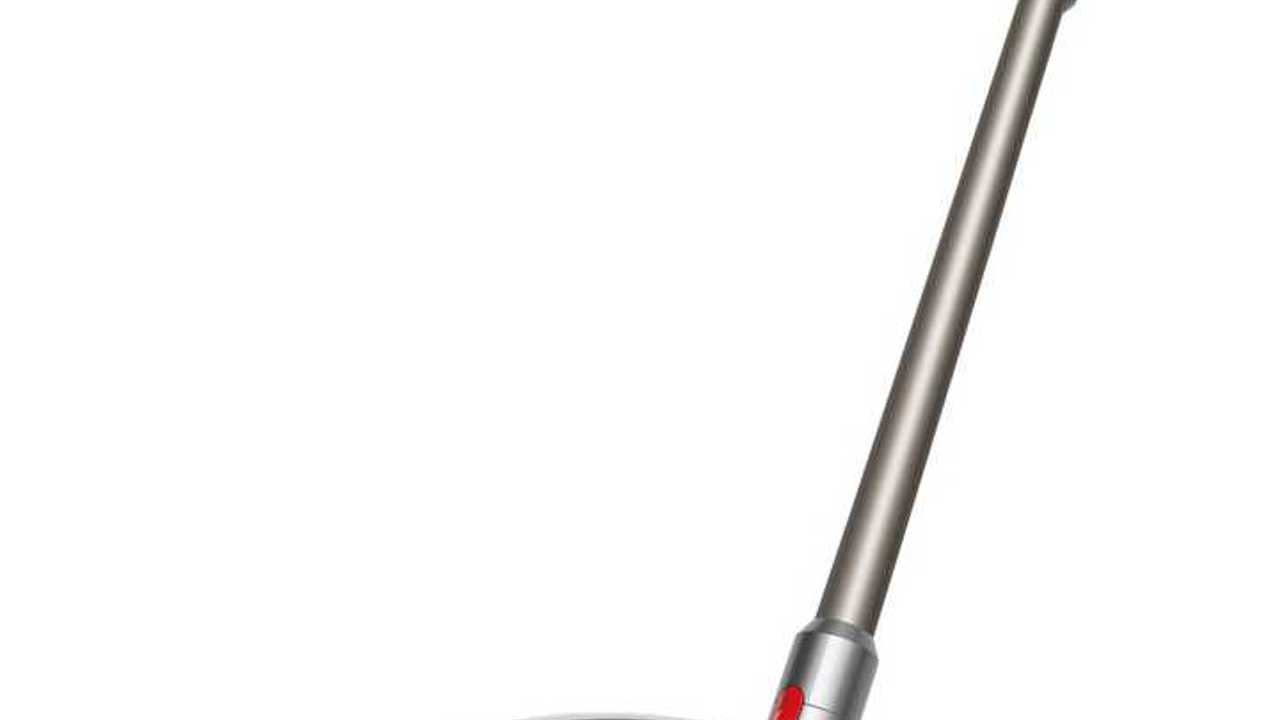 The British inventor and his eponymous company want a new EV to clean up the opposition.

Dyson is hoping its proposed electric car will outlast the range of offerings from rival manufacturers by up to 100 miles (161 kilometers). In what will be the vacuum cleaner and hand dryer maker's first foray into the automotive industry, it's hoping that by using its own battery and motor technology, it will be able to keep its cars on the road longer between charges.

Dyson also expects by using its own in-house technology from the off it can get a jump on the competition who have to develop both the electric technology and car platform concurrently. Dyson doesn't consider its car a new development, but rather a repurposing and scaling up of its existing technology.

Because of its long-range ambitions, Dyson isn't planning to invest heavily in its own charging network, instead relying on what is already in place.

Can Dyson actually even mass produce an EV by its target of 2020? Earmarking some $3 billion dollars is certainly a step in the right direction to moving quickly (and the company says engineers have been working on the project quietly since 2015), but further complicating things by attempting to introduce solid state batteries from the launch gives us some pause for concern.

Unlike other start-up electric manufacturers, who begin by buying in technical know-how from existing automotive manufacturers, Dyson plans to build its all-new platform in-house. U.S. electric car maker Tesla began by shipping in Lotus Elise chassis and redeveloping them to use an all-electric setup before committing to building its own car.

Dyson has also hinted that it won't be developing its own self-driving software, among various other technologies, but will buy in technology as it begins to put its new car together.