Used BMW i8 Pricing Starting To Fade, At Least In UK 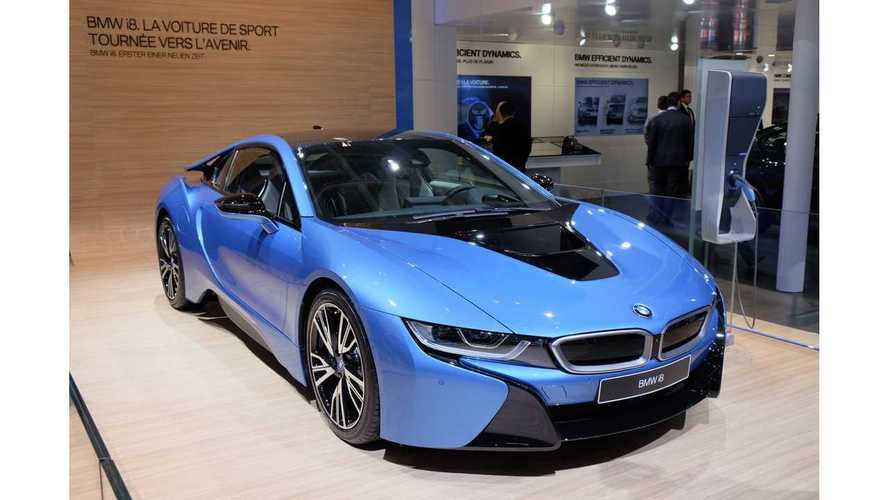 The BMW i8 was one of the few cars that we have seen make into production fairly true to its concept-alike design, and is certainaly a car that still grabs attention wherever it shows up.

Car Throttle recently checked prices of the i8 on the used market in UK, and it seems that earliest units, three years old are offered for around half of the original price.

We should note, that initially when BMW was production constrained, brand-new (and used) i8s were often sold with a significant premium over MSRP.  So the movement over the past 18 months is more significant than the percentages alone.

Truthfully, losing 55-66% of value in three years isn't a surprising result in the high-end of the market, and could be growing now in anticipation of newer (and topless) models.

The upcoming BMW i8 Roadster is expected to have twice longer all-electric range and more power.