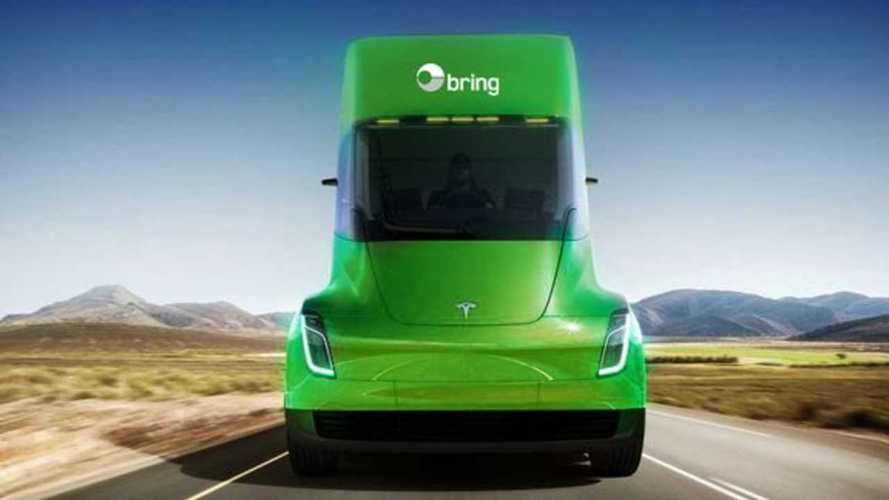 Once delivered, the semi will be tested to check whether BEVs can replace diesel trucks.

Tesla is already one of the most popular car brands in Norway and has been proving the capabilities, range and performance for years there now.

By 2025, Norway Post would like to switch to an entirely electric vehicle fleet, powered from renewable energy sources.

The latest announcement from Norway Post proves that there is tremendous business opportunity for electric trucks around the world - we can assume that diesel truck manufacturers are watching this progress and that most have already triggered their own EV projects.