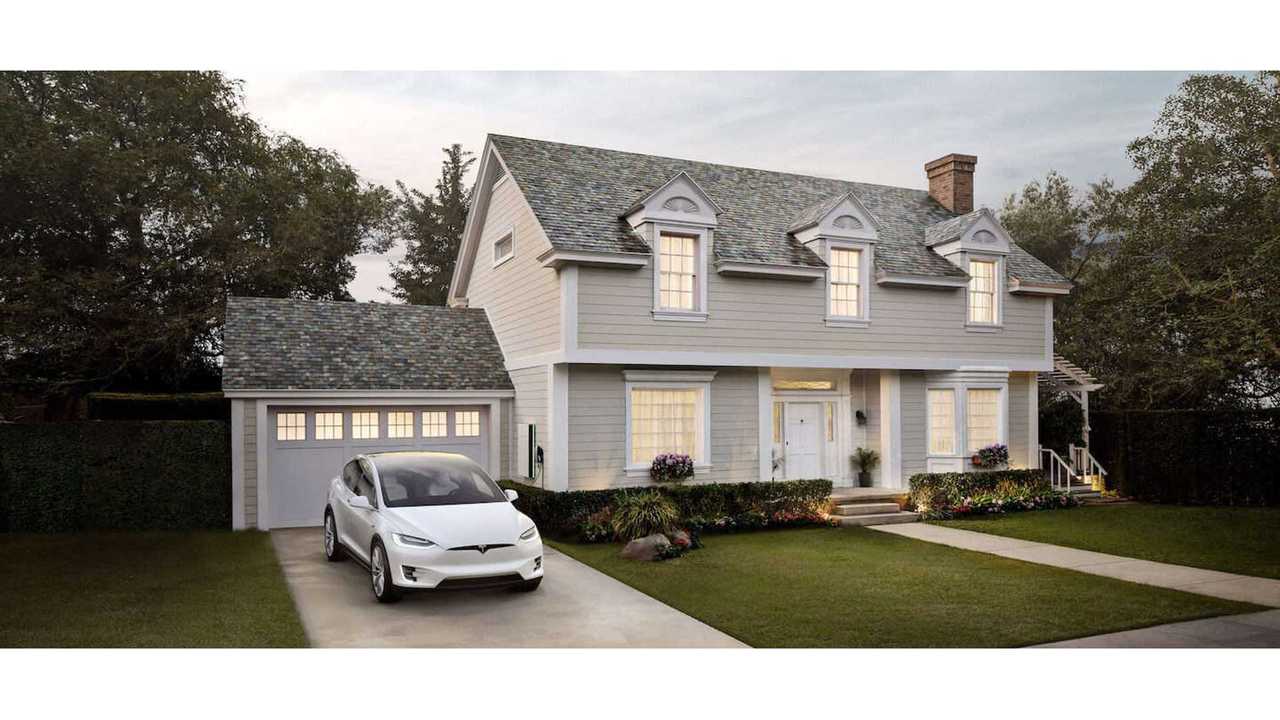 Tesla just launched production of  photovoltaic glass shingles for the Solar Roof at the Gigafactory 2 in Buffalo, New York.

Earlier, Tesla and Panasonic began production of the conventional photovoltaic cells and modules at the site. New York decided to support the factory with $750 millionin incentives. The number of employees already increased to 500 and is expected to hit 3,000 in the future.

"Manufacturing of the photovoltaic glass tiles began last month at a factory in Buffalo built with backing from New York State, the company said in an email Tuesday. It comes more than a year after Tesla unveiled the shingles to a mix of fanfare and skepticism."

We don't know details about the production rate or the type of glass tiles that are produced (several types were announced, but not all will enter production on day one).

The Solar Roof is great product for those who build new homes or need to replace old roof and don't want to use ordinary solar panels. Tesla's products integrates with the building seamlessly. However, it's priced at a premium compared to a conventional roof or roof with solar panels. Tesla says that savings from longevity and electricity of the Solar Roof makes the choice reasonable though.

"Solar shingles will cost more than a conventional roof along with photovoltaic panels -- but not “wickedly so,” said Hugh Bromley, a New York-based Bloomberg New Energy Finance analyst. He estimates a Tesla roof would cost about $57,000 for a 2,000-square-foot house, compared to about $41,000 for terracotta tiles along with a 5-kilowatt solar-panel system. A plain-old asphalt roof with panels would run about $22,000, Bromley said.

“It may actually do well in overseas markets where solar-photovoltaic is cheap and homeowners are used to paying a premium for building materials and cars -- such as Australia,” Bromley said in an email."

Installations are expected to start in a few months.