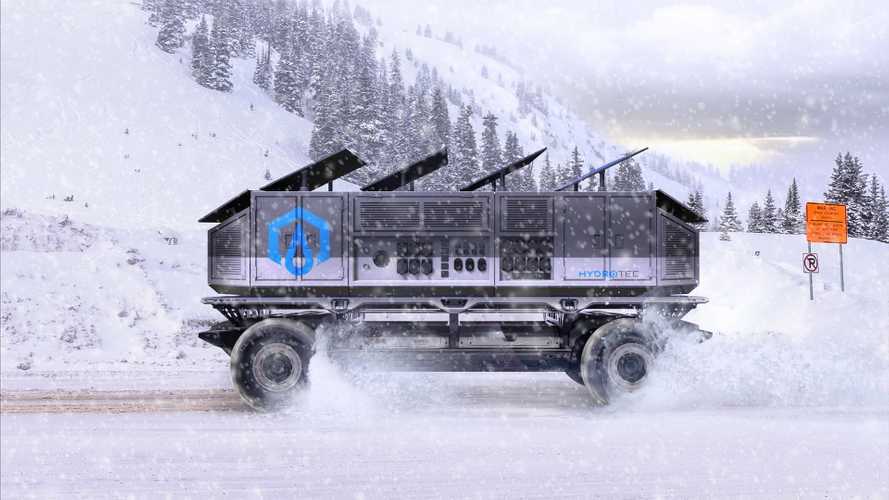 The concept was designed with military use in mind.

The future is now, and General Motors – in an effort to keep pace with the technologies of tomorrow – has unveiled a radical new platform dubbed Surus. Surus, which stands for Silent Utility Rover Universal Superstructure, uses a capable truck chassis and comes powered by a Hydrotec fuel-cell system. It even features autonomous capabilities.

Surus will be displayed at the fall meeting of the Association of the United States Army (AUSA) from October 9-11, 2017. Apart from being completely silent, the platform is also completely odor free, and comes with exportable power generation, water generation, and quick refueling times.

Together with the Army Tank Automotive Research, Development and Engineering Center, GM hopes that its Surus platform could be "a next step of the broader collaboration to evaluate fuel cell technology for future military applications," the automaker said in an interview with Automotive News. The platform is currently still in development with no timetable for official production.