By 2030, Kia Will Have Full Lineup Of Connected, Autonomous, Electric Vehicles 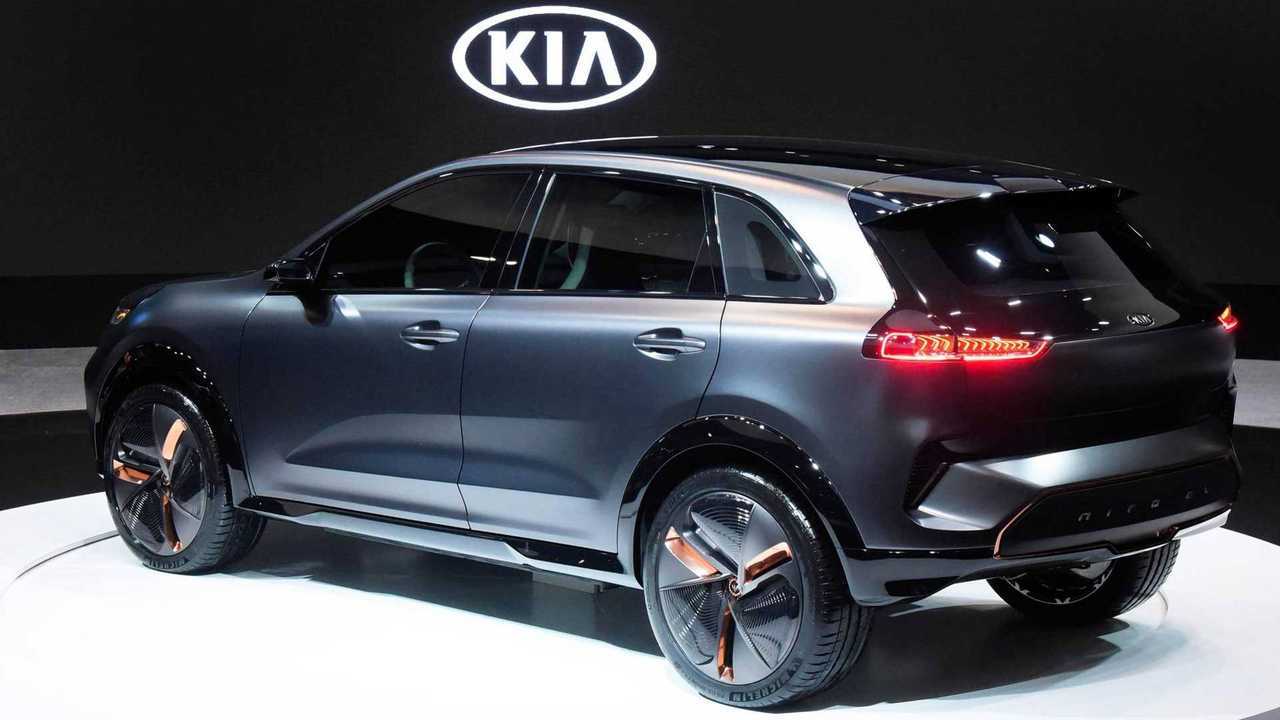 EVs are a main part of the equation, naturally.

Like most automakers, Kia has its own vision of the future. With a plan to introduce an entire model range of connected cars by the year 2030, and at least 16 electrified vehicles by the year 2025 (with either hybrid, EV, or FCEV power,) Kia's "ACE" strategy aims to be the next big step for the marque.

Connected services, meanwhile, will see every Kia vehicle across the range adopt the technology, with an aim to make ever single model a connected car by the year 2030. It nearly goes without saying that these autonomous and connected vehicles will be equipped with eco/electric powertrains, similar to the Niro EV concept, which is also making its debut in Vegas.

The entire Kia CES exhibit will be centered around "Beyond Autonomous Driving," where visitors can interact with Kia’s developing autonomous drive technologies via a virtual reality simulator. Dr. Woong-chul Yang, Vice Chairman and Head of the Kia R&D center, says that it’s a "new kind of mobility experience."

"Virtual reality, self-driving cars, and ‘vehicle-to-everything’ connectivity were all once considered technologies of the distant future," said Yang. "As they rapidly become a reality, Kia is exploring how to deploy these new technologies for its customers. Our strategy and vision for future mobility is demonstrated by a range of interactive displays, showing what our customers can look forward to."

Alongside Kia’s "ACE" initiative, the company will roll out its new WiBLE car-sharing service in Europe in 2018. The service initially debuted in Korea in 2017, but should be "widely accessible" in certain European markets by late in the year. WiBLE will focus on transportation in urban areas, and will include access to vehicles like the Soul EV, the Niro hybrid, and a few unnamed larger vehicles.

WiBLE is accessed via a smartphone app, and each car comes with Kia’s suite of driver safety systems, helping customers get to and fro without much fuss. Officially European locations for the WiBLE service will be announced later in 2018.