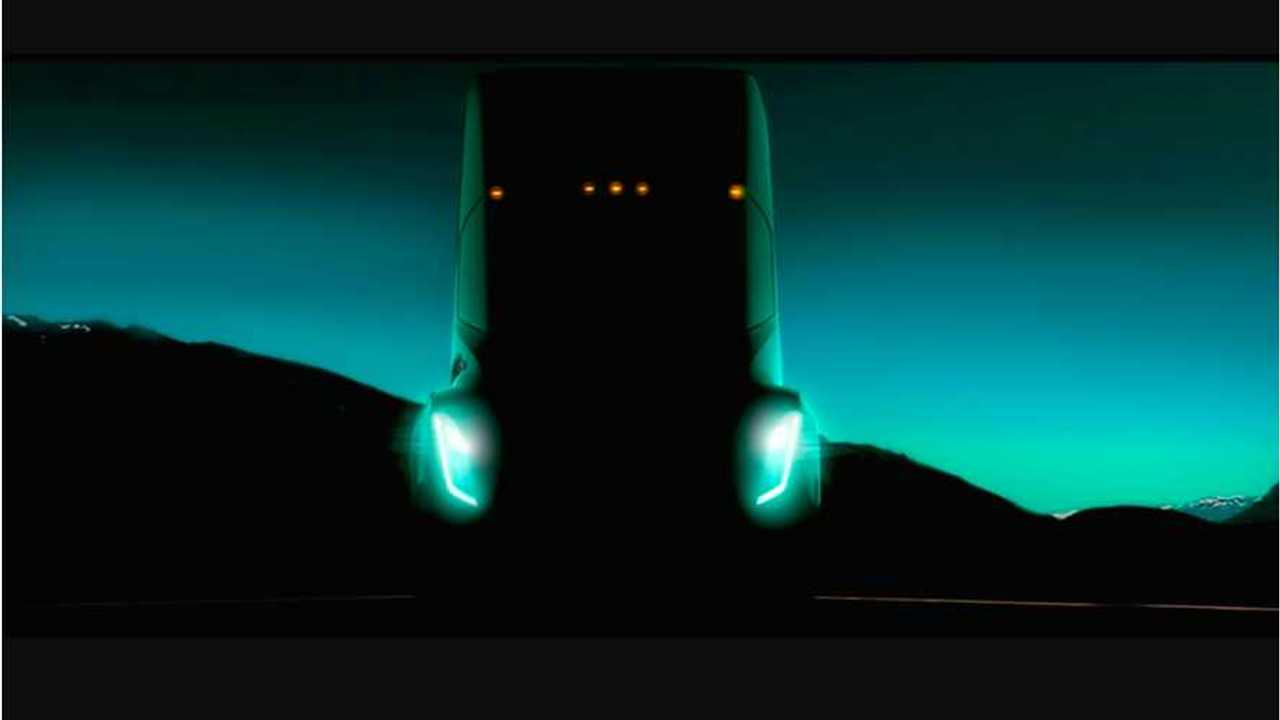 That's a couple weeks later than the October 26 date found on the recent "Save The Date" emails sent out by Tesla. And it's nearly two months behind the originally promised September 28th date:

Why the delay? According to Tesla CEO Elon Musk, the automaker has more important issues to attend to, like Model 3 production bottlenecks and hell, as well as increasing battery cell production for energy storage system being sent to Puerto Rico and other areas affected by tragedies. Here's Musk's Tweet on the matter:

Additionally, we've found out that Tesla is offering to pay any travel/accommodation expenses caused by the delay of the semi reveal.