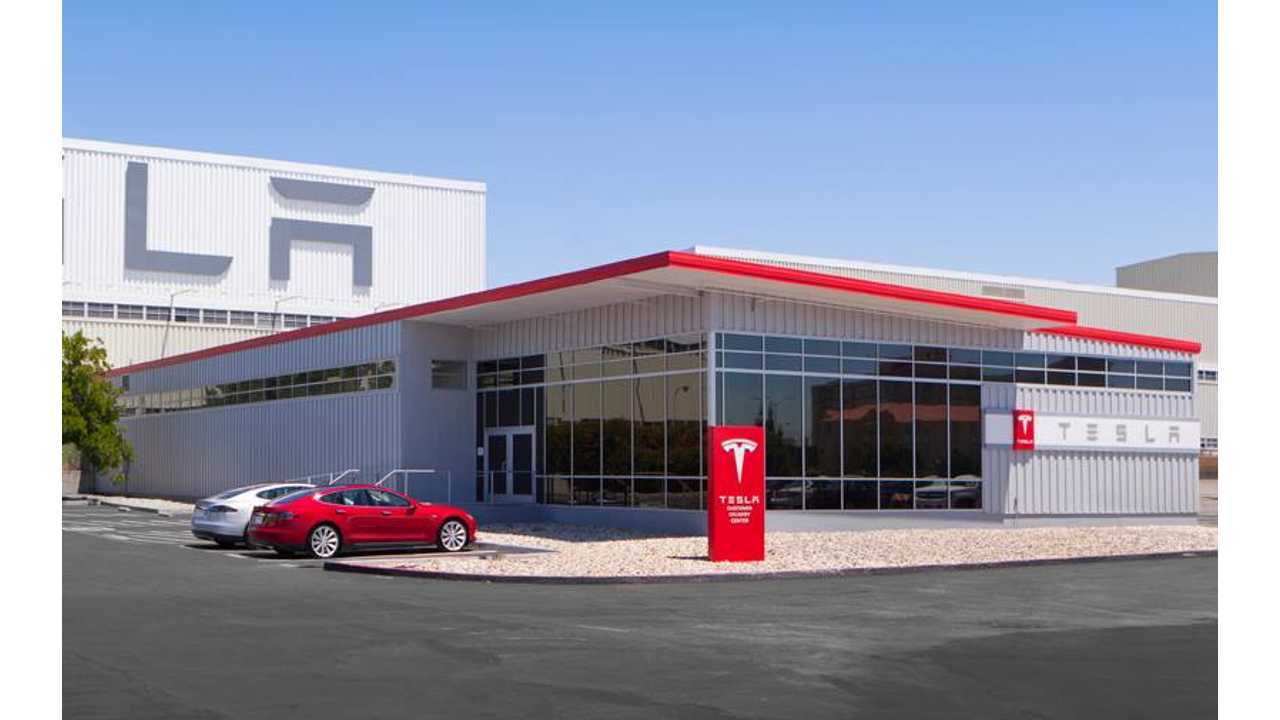 Outside the Tesla factory in Fremont, California

Tesla is expanding again and could bring over 1,000 new workers to Fremont.

The Silicon Valley automaker has reportedly leased two large office spaces in Fremont with access to the Dumbarton Bridge. According to Alameda County public records, the buildings are listed as 6800 and 6900 Dumbarton Circle. One is 116,000 square feet and the other is 114,000. County records show that development firm Peery Arrillaga owns the buildings and lists the automaker as the tenant.

The new space is in a prime location for Tesla since it's partway between the automaker's Peninsula (Palo Alto) headquarters and East Bay vehicle production facility. The Peery Arrillaga website reads:

This isn't the first time we've reported about the automaker's expansion in the area. Tesla's Warehouse Property, Oak Logistics Center

“This is a great location and easily accessible from either the Peninsula or the East Bay due to its proximity to the Dumbarton Bridge."

Both buildings are currently in "shell condition" but substantial construction is already underway inside and outside. Documents filed with Alameda county state:

“Improvements are to be constructed on the premises. The name of the lessee (tenant) of said premises is Tesla Inc. and the name of the party who contracted for the work is Tesla.”

Of course, Tesla, Arrillaga firm, and its affiliates have yet to respond and verify the information, but documents make everything abundantly clear. Zoning information and local planning regulations suggest that approximately 1,000 or more workers could be employed in the combined spaces.

Kelly Kline, Fremont's economic development director, wouldn't provide a direct comment officializing the deal. However, she admitted that this is the most sensible and logical location for the automaker's expansion. She shared:

“We are aware that Tesla has been in the market for substantial office needs beyond their Palo Alto headquarters. We’re very hopeful that Fremont would be a strong contender for that requirement.”